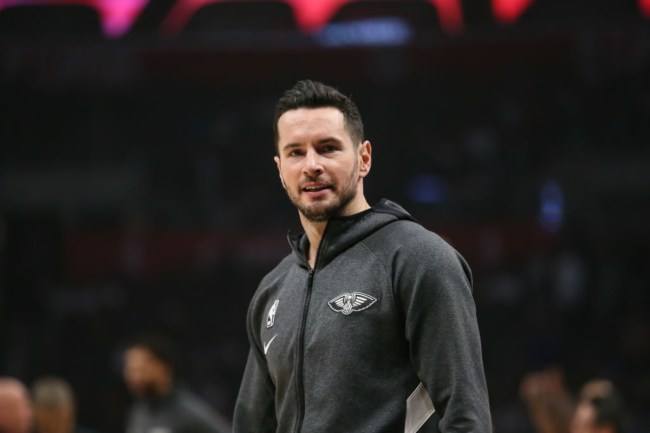 JJ Redick announced his retirement from the NBA just four months ago, but it didn’t take him long at all to realize that he’s going to have to find something to scratch his competitive itch. The game he found was golf, which he believes is the greatest sport ever created.

That’s saying a lot given just how much the game of basketball has meant and given to him and his family over the years. Nevertheless, Redick has completely immersed himself in the game of golf and is clearly enjoying the journey.

Redick recently spoke with Sean Zak over at GOLF and got honest about how he jumped into golf in order to help with some of his own personality flaws that kept him occupied during his NBA days.

“I need something in retirement that is going to scratch some of these personality flaws that I had — i.e., obsession, OCD, you know, some form of addiction,” Redick explained.

It makes sense, Redick having to scratch that competitive itch in a different way now that he’s retired from hoops.

Why Golf Is The Greatest Sport, According To JJ Redick

Redick could, and probably still does, play a fair bit of basketball and could walk onto any random court in the country and get buckets, but with golf he’s starting an entirely new process. It’s a constant competition against himself, and against others, in an entirely different setting.

It’s why golf is the greatest sport, according to Redick himself.

“And with golf, because you’re keeping score and because there’s a handicap system, you’re always competing against yourself. You’re always doing that.”

No wonder Redick has such a successful podcast, he’s just as good with words as he is at hitting free throws.