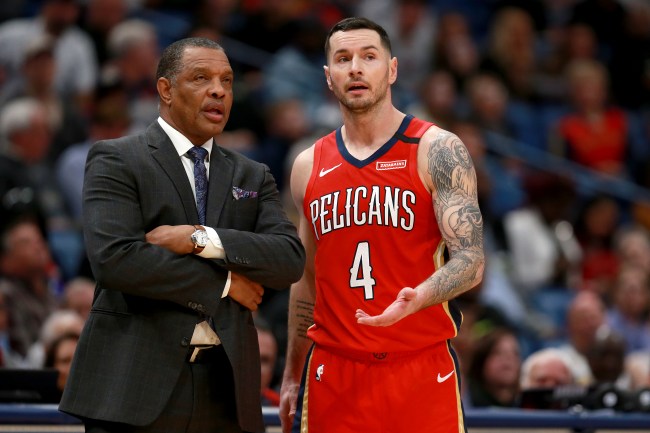 JJ Redick entered the league in 2006, when Motorola D&G RAZR’s were the biggest swinging d*ck in town. You remember, the really shiny thin one with the permanent sand dune for a background.

Literally the only thing the phone was good for was for T9-texting your mom so she could pick you up from the food court and never hearing back from Christine Wheeler after asking her to the semi-formal. Facebook wasn’t even poppin then, never mind Instagram or Twitter, so clout was a foreign term. People rode in horse-drawn carriages and society was still putting witches on trial.

Things have changed. My toddler nephew has the iPhone X and already knows how to Skip Video to watch other kids play with toys in front of his mountain of toys. What an idiot.

Scary times, and JJ Redick believes that the reliance of KIDS THESE DAYS on technology is shifting the values in professional sports.

Redick hosted Hasan Minhaj and Malcolm Gladwell on their Ringer podcast this week. The Pelicans guard described how Nickeil Alexander-Walker has looked to him as a mentor with the Pelicans much like he looked up to Rashard Lewis on the Magic early in his career. Gladwell then asked if mentorship is commonplace in today’s NBA, and Redick had opinions:

“There’s just too much stuff going on. There’s too many people in your ear,” Redick said. “There’s probably not enough time in the day for some guys. They’ve got Fortnite to go to. They’ve gotta worry about getting a fit off for pregame. This is an issue. I really believe this: I think there’s more guys concerned with getting a pregame fit on Instagram than they are worrying about the win and loss of a basketball game. I stand by that statement. It’s very concerning to me.”

JJ’s former teammate, Amir Johnson, was fined in April for whipping out his cell phone on the bench.

He once deleted all his accounts in 2018 after mindlessly and reflexively pulling up social media around his wife and sons. He then got trippy on up.

“I’ve been on teams where you literally don’t talk to each other at dinner,” Redick says. “Just six guys on their phones.”

Can’t imagine who that could be. 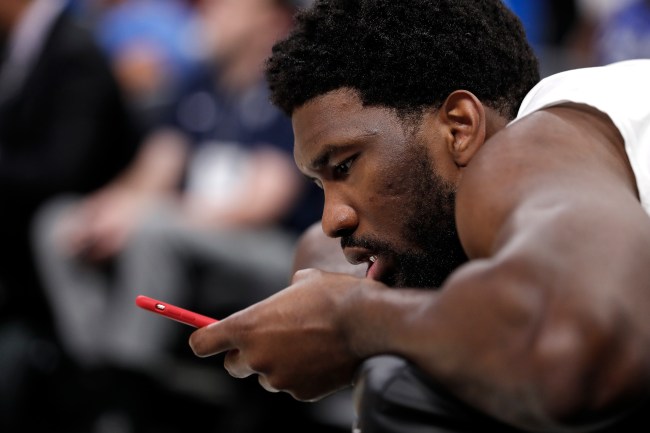