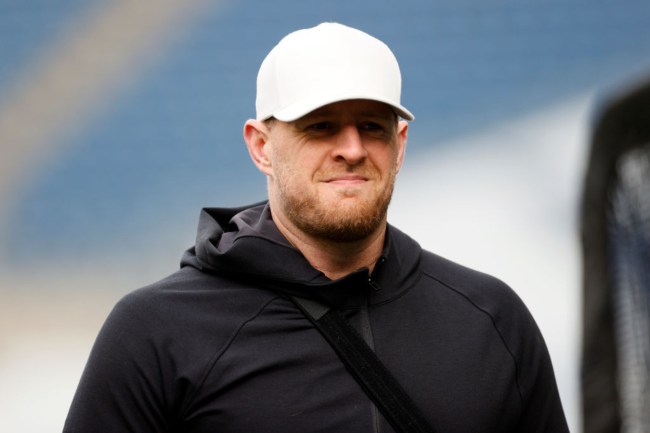 Arizona Cardinals defensive end J.J. Watt doesn’t just sit back when terrible things happen, he’s known for being someone who steps up amid a tragedy. He helped raise over $37 million back in 2017 in the aftermath of Hurricane Harvey and now he’s stepping up again following the Waukesha Christmas parade tragedy.

Six people were killed and another 62 were injured when a car drove into a crowd during a Christmas parade in Waukesha, Wisconsin this past Sunday. Suspect Darrell Brooks was taken into custody near the scene and is facing homicide charges. He had been released from jail just two days prior to the tragedy, according to court records.

The tragedy hits close to home for Watt as he went to high school in Pewaukee, just miles from Waukesha. He also played three years of college football at Wisconsin before being drafted in 2011.

He’s stepping up for a community he knows very well amid the tragedy by reportedly covering the funeral costs for everyone that lost their lives during the parade.

J.J. Watt is covering the funeral costs for everyone that lost their life in the Waukesha Christmas Parade. That is an amazing gesture. He has such a huge heart.

Watt is a professional athlete that gets it and someone who clearly likes to help when and however he can.