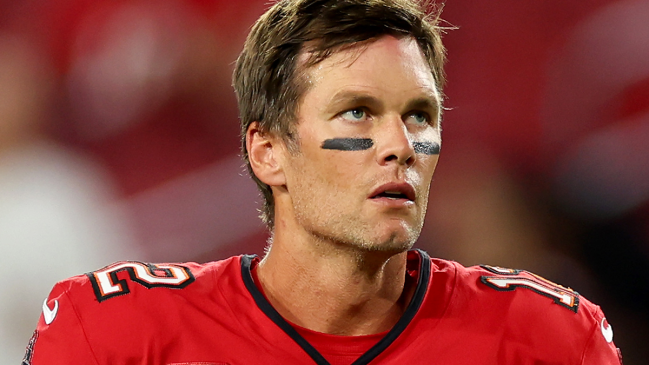 Countless athletes have pivoted to a career in broadcasting after their playing days come to an end, and while there are plenty who’ve had trouble sticking the landing, the airwaves are filled with notable retirees who do a fantastic job giving viewers and listeners some unique insight into the action.

Tony Romo arguably set a new standard for the athletes who decide to go down that route after taking his impressively prophetic NFL analysis into the booth for CBS in 2017, and it didn’t take long for him to silence the many doubters who questioned the network’s decision to partner him up with the legendary Jim Nantz over other candidates who’d had a bit more time to hone their announcing skills.

It’s hard to argue Romo’s success didn’t play a role in Fox’s decision to pursue Tom Brady after the quarterback prematurely announced his retirement earlier this year (although Troy Aikman’s decision to defect to Amazon also reportedly played a role).

While Brady initially declined an offer to join the network before reversing his decision to hang up his cleats, Fox opted to pull a fairly unconventional move by offering him a massive 10-year, $375 million contract that he’ll have to opportunity to activate whenever he decides the time is right.

At this point, it’s pretty pointless to try to attempt to predict when Brady will decide it’s time to bring his illustrious career to an end. With that said, based on how things have gone in Tampa Bay this year, it doesn’t seem crazy to suggest the 45-year-old QB might finally retire when the season comes to an end—although one notable name seems skeptical he’ll end up taking his talents to television even if that ends up being the case.

Joe Buck discussed Brady’s future with Jimmy Traina on the most recent episode of the Sports Illustrated Media Podcast, and the longtime broadcaster revealed he’s heard some fairly pessimistic rumblings concerning a situation that’s apparently much murkier than it was a couple of months ago.

Is there a chance [he walks away]? Yeah, I think there’s a chance. Who knows where his family life takes him, who knows if he plays one more year or he doesn’t.

I know there are people at Fox who would say there’s a chance that he doesn’t call a game there.”

Brady’s inability to walk away from football reportedly played a major role in Gisele Bündchen’s decision to file for divorce after more than 13 years of marriage. As a result, there’s a chance the split will make a man who could literally do nothing for the rest of his life and still live a very comfortable existence take a closer look at his priorities.