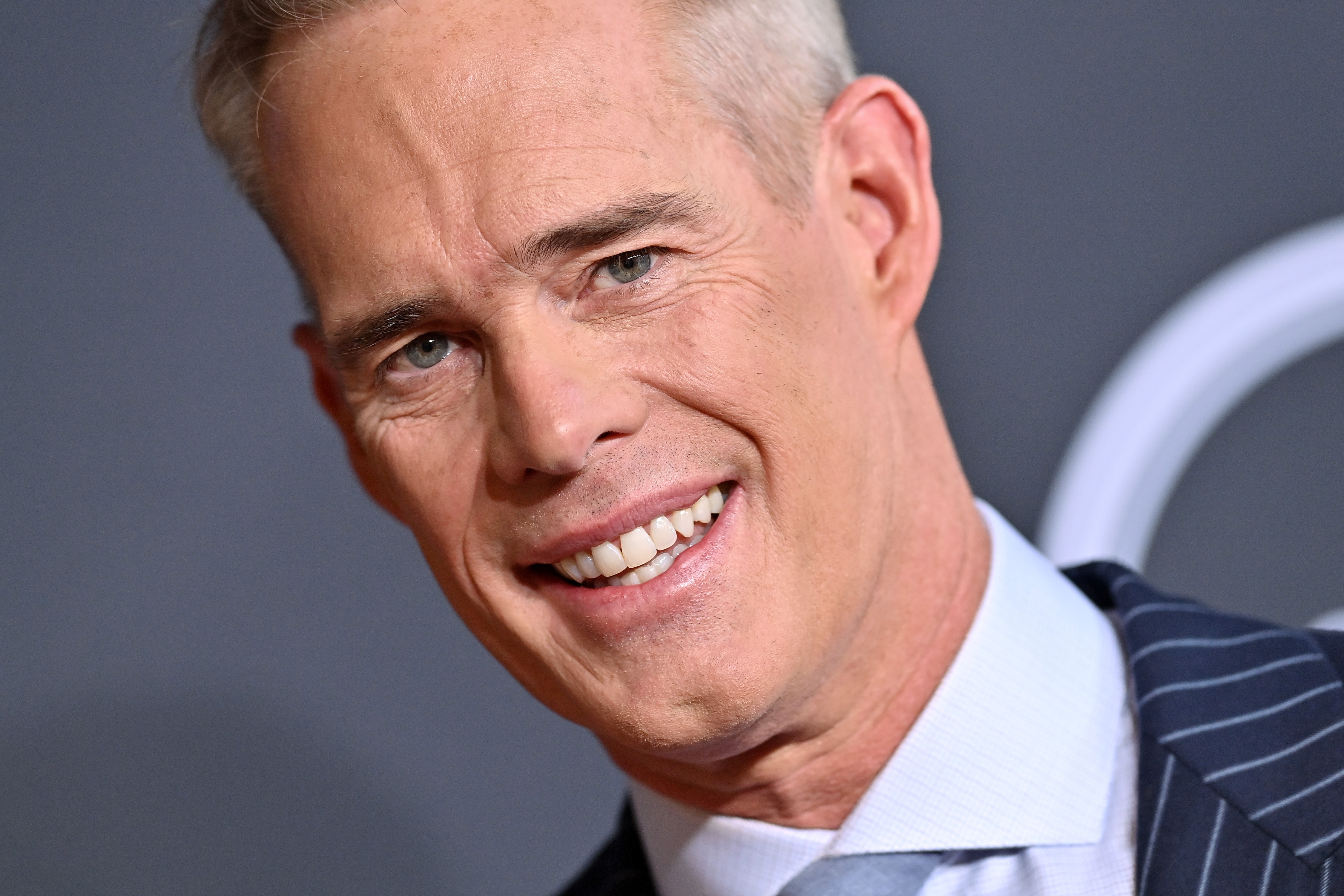 Joe Buck has a new gig at ESPN and is getting ready for it by getting a new set of hair plugs before the start of the NFL season.

On Thursday, Buck uploaded a picture of himself on Instagram after finishing his latest hair plug procedure.

Training camp doesn’t just start for players. New network, newly arranged follicles. Hello ESPN!!! Cannot wait for September 12, and for this green to wash out of my hair. I promise I’ll look normal-ish by week 1. Oh and why four people for one head??? It’s a big head!

Buck also showed off his new “Peaky Blinders” haircut to go along with his new hair plugs.

As an ode to one of my top 5 shows all time here is my new Peaky F’in Blinders cut the day after. Arthur meet Joe, the weakest new member of the PB. I’ll tend bar whilst you guys go “do your thing”. Thanks to Dr. Parsa Mohebi for being the gentle, genius he is. This isn’t a paid ad by the way, he’s just that good.

In 2017, Buck told Howard Stern that he has had eight hair plug procedures and nearly lost his voice after one of the surgeries went horribly wrong.