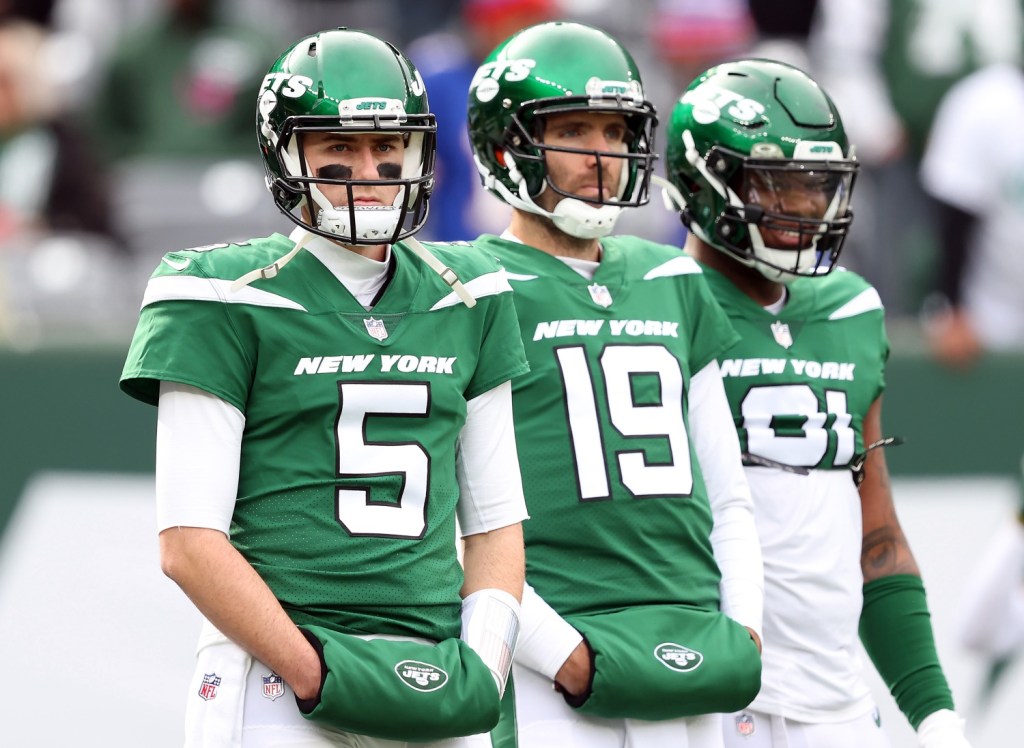 New York Jets QB Zach Wilson will continue to recover from his most recent injury this week and the Jets will start veteran quarterback Joe Flacco over Mike White.

Mike White had a truly horrendous Sunday against the Buffalo Bills throwing four interceptions and zero touchdowns for a QBR of 33.4. Flacco is elite. He always has been. This is the right call by the Jets as Zach Wilson continues to try and get healthy.

ESPN’s Rich Cimini broke the news of Joe Flacco starting Wednesday morning on Twitter. The NFL world was quick to respond and keep the ‘Is Joe Flacco Elite?’ discourse going. Flacco’s career has been forgettable since he left the Ravens but that doesn’t make him any less elite now. Once elite, always elite.

Starting an elite Super Bowl MVP over a struggling rookie is a surprise?

Flacco is nothing??? Bro, he’s elite. But the haters are out there…

Why? You don't just bench guys the moment they have an off game. Mike White is only on a 1-year deal, now's the time to get him reps and evaluate if you want to extend him. Joe Flacco is nothing.

Flacco had 6 TDs and 5 picks in five games and four starts for Jets last year. He completed his only three pass attempts in one appearance this year https://t.co/48c7LZ3q6N

You gotta respect how dedicated the Jets are to losing.

Flacco vs. the Dolphins on Sunday should be enjoyable. The Dolphins are miraculously riding a 2-game winning streak after beating the Texans to start the month and Flacco’s old team, the Ravens, last Thursday in a shocker.

Miami was already a 3-point favorite on the road going into this game. It will be interesting to see what the Flacco announcement does to the action.