John Deere Classic Picks And Preview: Everyone Is Chasing The Wolff 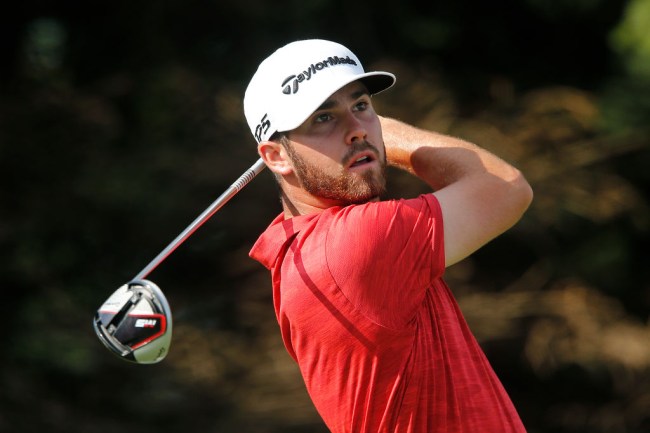 The PGA Tour continues its Midwest swing this week with its annual stop at TPC Deere Run in Illinois for the John Deere Classic. Serving as a tune-up for The Open next week, the tournament can go a bit overlooked each year, but there should be plenty of great golf and drama come the weekend at this classic spot.

It’s worth noting that the majority of the world’s top players are either taking the week off and are already over in Northern Ireland getting prepared for The Open or they’re in the field at the Scottish Open over on the European Tour. Nevertheless, there are plenty of storylines to watch this week, the main one being we could see a first-time winner for the third straight week, but more on that later.

TPC Deere Run has played host to the John Deere Classic since 2000 and it plays at under 7,300 yards, which is on the shorter side among Tour stops.

As it’s the third straight week in the Midwest, this track carries over the same vibe we’ve seen as of late with wide-open fairways and bentgrass greens like we saw a week ago at TPC Twin Cities. Long-hitters can take over if their wedges are working, but with Zach Johnson having a win and six top-fives over the years here and Steve Stricker hoisting the trophy three times it’s pretty easy to see the shorter more accurate players have some serious success here.

Going back to the shorter total yardage, along with very gettable Par 5’s, it’s simple to realize that this is any type of player’s course with it likely turning into a shootout. As for the greens, they’ll be slightly smaller than the Tour average and likely on the slower side with the bent turf. Again, this will be a shootout come Sunday.

I dare you to find a more confident 20-year-old on the planet than this man following his first career win last week at the 3M Open. Sure, it’s tough to imagine Wolff winning back-to-back weeks seeing as how he’s been a professional golfer for barely a month, but he’s playing as good as anyone right now.

His driver is always going to be on-point, but last week it was the irons that pushed him over the edge as he finished first in the field in strokes gained: tee-to-green and second in strokes gained: approach. The Midwest has been mighty kind to Wolff as he’s gotten his pro career underway and this week should be no different.

It would be absolutely bananaland to see Hovland hoist a trophy the week after his college teammate did last week, but Hovland’s game has been in a fantastic place and that trend should continue this week.

He flew way under the radar last week in Minnesota finishing T-13 for the second straight week thanks to a final-round 65. Every aspect of his game has been scorching hot and he’s showed no signs of slowing down since turning pro the same time Wolff did.

The Norwegian battling The Wolff on Sunday would be a sight to see. They’re arguably the two hottest players in the field, so why the hell not?

Im has been a Top 25 machine with 13 to his name this year and it seems like it’s only a matter of time before he steps into the winner’s circle for the first time in his career. He’s fresh off of a T-15 finish last week at the 3M Open and hasn’t finished worse than T-21 over his last four starts.

The irons haven’t been bad this year for Im, but they also haven’t been crazy good either. If his approach game catches any sort of fire he’ll be in store for a big payday come Sunday.