Jon Jones Thinks He Would Have Dominated Israel Adesanya 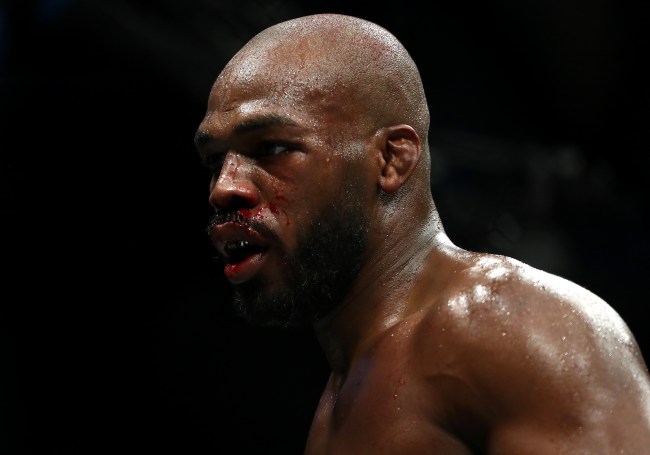 There was a point in time when a potential matchup between Jon Jones and Israel Adesanya was one of the hottest topics in the MMA world. That conversation has cooled off quite a bit lately and Jones believes that’s fortunate for Adesanya.

It’s been a really long time since I fought someone was such a low level of grappling. He would’ve got ground and pounded to death https://t.co/QT0QxxdU6z

Jones seems pretty confident that Adesanya would have had no answer for his wrestling and it’s hard to argue with him. Part of the reason we don’t hear much about this matchup anymore is because of a match where Adesanya struggled to wrestle.

Adesanya lost a clear decision to Blachowicz and struggled to stop the takedown. Blachowicz isn’t nearly the same quality of wrestler as Jones, which makes it clear why Jones would think his takedowns would give Adesanya issues.

Alas, we will likely never see the fight come to fruition. Jones is back in trouble with the law and still working on a move up to heavyweight. Adesanya has notched another middleweight title defense since his failed attempt to capture a second belt. He is now scheduled for a rematch against Robert Whittaker early in 2022.

It’s too bad we never got to see this fight happen, but that doesn’t mean either of these men is going to stop speculating on what could have been.