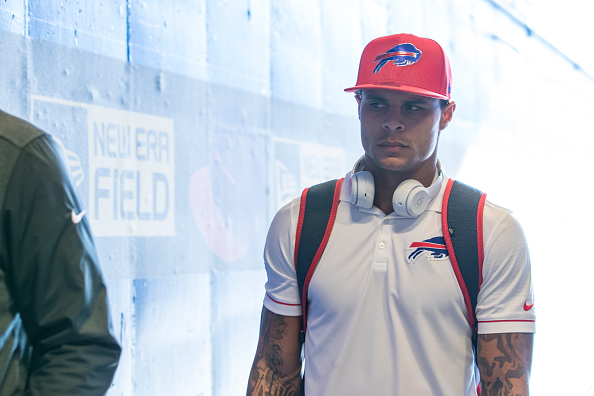 Things are heating up in the beef between the wife of Buffalo Bills safety Jordan Poyer, Rachel Bush, and his side chick Summer Rae.

Last week miss Rae released a series of texts where Bush threatened to kill her if she continued to contact her husband. 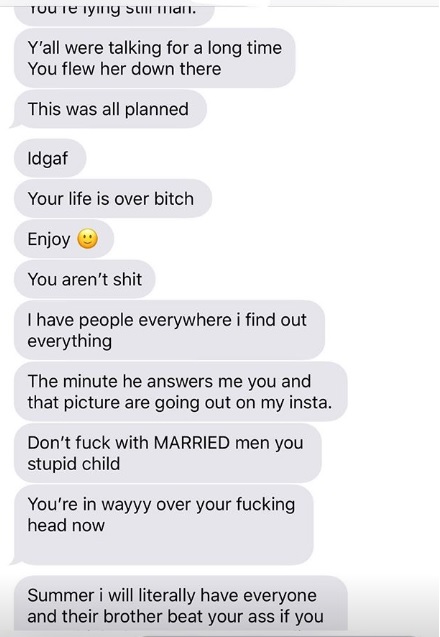 Bush is now returning fire and it’s getting ugly.

Apparently several people who know Summer Rae are sending Bush stories of how terrible she is and Rachel is releasing the “receipts” on Twitter.

I don’t need to post anything else but this. Even though I have receipts for days. She knows just what she needed to say&post to look like she’s all innocent. Meanwhile SHES the one texting from 10 different #s both Jordan and I. Acting all innocent when you know you’re nuts. 👋🏽 pic.twitter.com/S3tiTELvel 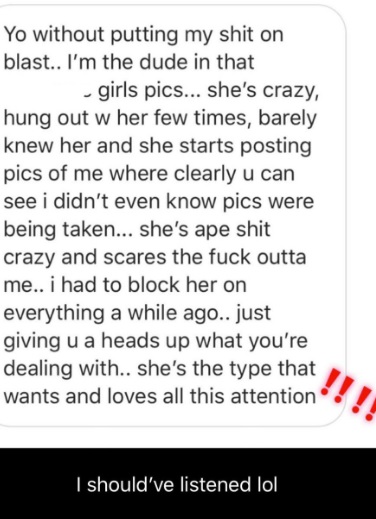 Alright. I got some time. Maybe more. Depending on how mad I get 😂 don’t try and act all innocent. Got folders on your phone of guys in relationships. This is what you do. If we were divorcing or not. You a hoe. Don’t lie. pic.twitter.com/rvTUAvsfDa 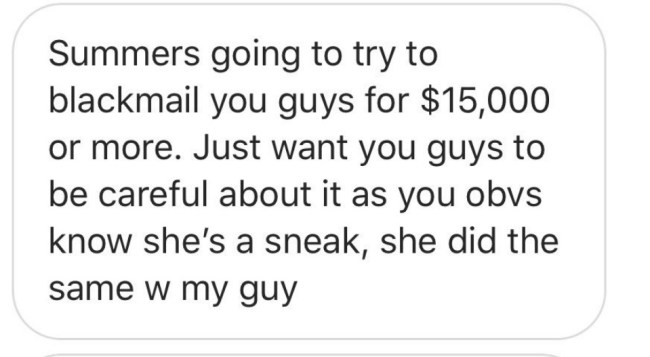 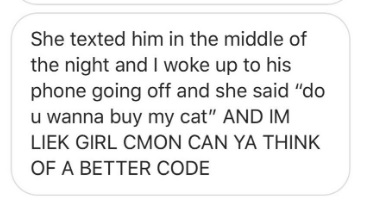 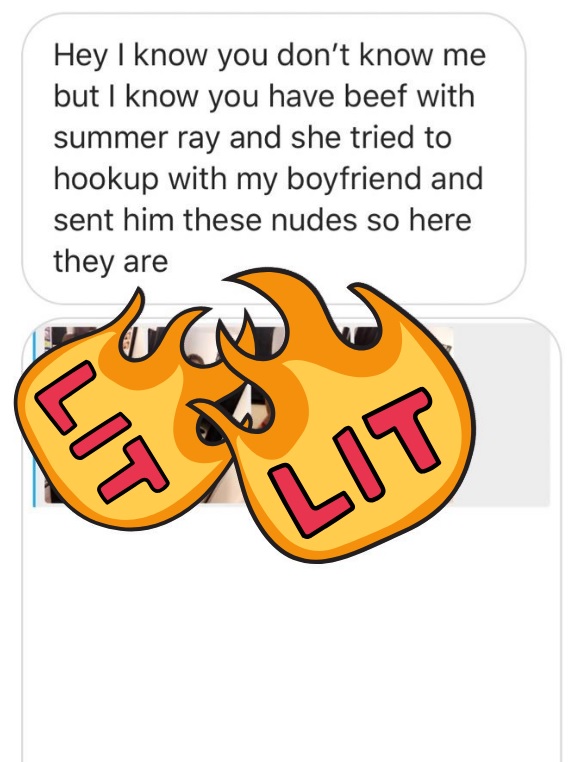 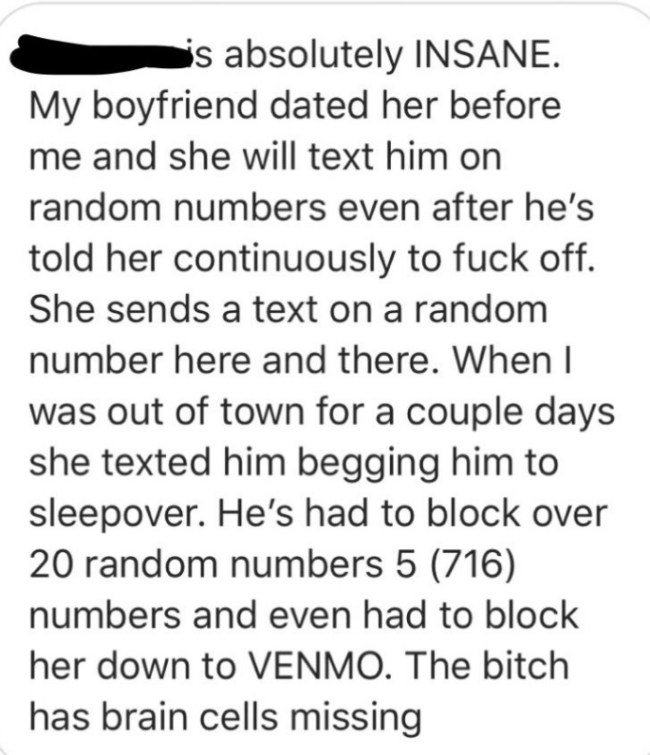 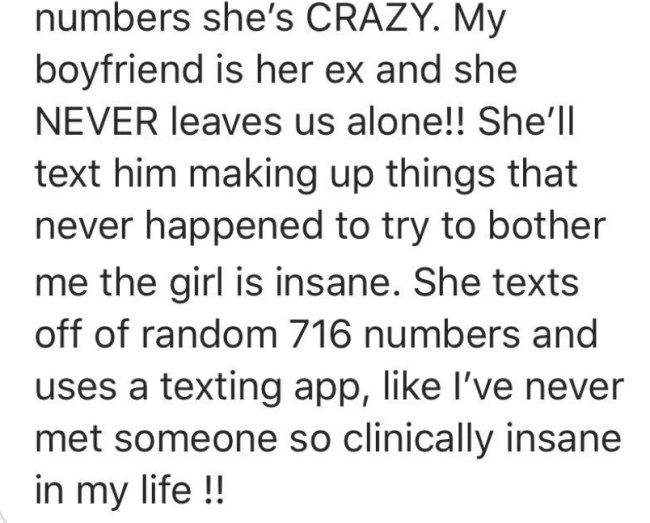 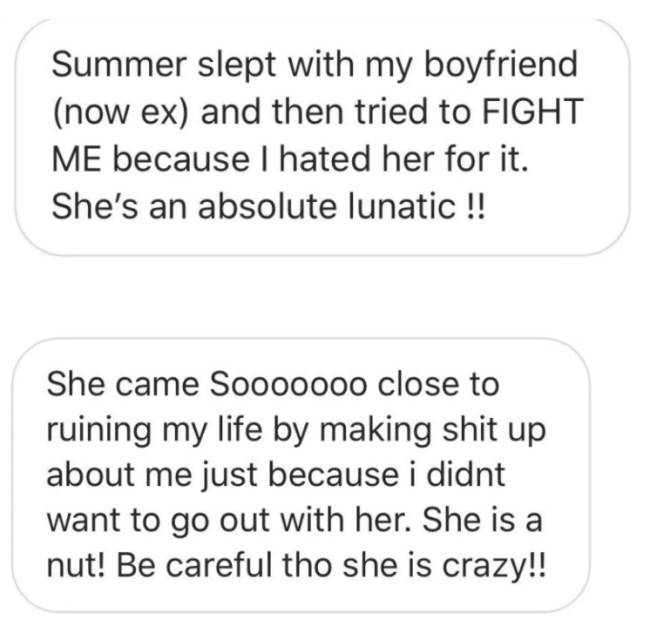 Stay tuned until next time because I’m sure this isn’t the last time we he hear about this Jordan Poyer/Rachel Bush/Summer Rae drama.