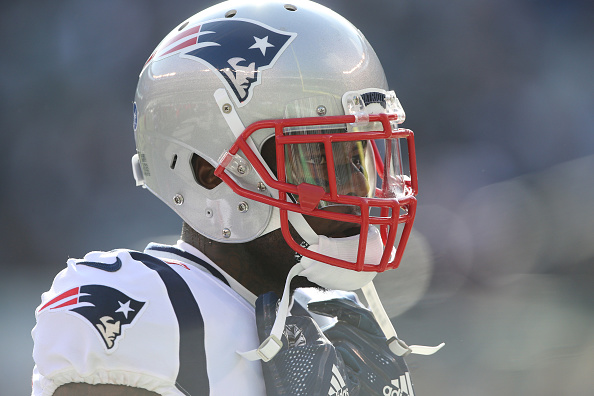 The New England Patriots are going to have to make their playoff push without their star wide receiver Josh Gordon.

This morning, Gordon shocked the NFL world when he announced that he was taking some time off from football to focus on his mental health.

Apparently Gordon is facing an indefinite suspension for violating terms of his reinstatement under the substance abuse policy,

#Patriots WR Josh Gordon is facing another indefinite suspension for violating terms of his reinstatement under the substance abuse policy, per source. He announced today he’s stepping away to address his mental health.

Gordon joined the Patriots earlier this season when the Browns decided to part ways with him after he “violated the team’s trust when he arrived late to practice facility and was “not himself. After years away from the league and multiple violation of the league’s substance abuse policy, if Godon tests positive again for any banned substance I doubt that he’ll ever get another shot to play again.

Josh Gordon facing potential suspension for violating terms of his conditional reinstatement under NFL drug policy, per @TomPelissero and @DanGrazianoESPN. Final punishment yet to be decided, but Gordon not expected to play again this season or maybe ever again.

This is going to banishment. Very sad. Another long road back. https://t.co/gqlp3wPSwQ

The #Patriots knew this was coming and it affected them on the field: They used WR Cordarrelle Patterson over Gordon on the last play Sunday. For the price of a 5th rounder (with a 7th coming back), NE received 40 catches, 720 yards and 3 TDs in 11 games from Gordon.