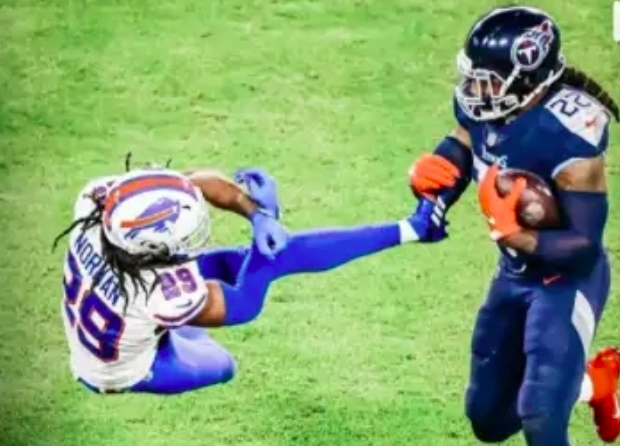 His bedside nurse has left two percocet and a klonopin on his night table for spine pain and near-death anxiety.

Insulted, Josh backhands the pills the ground, his entire body agonizing in the process.

As he struggles to sit upright, Josh’s phone vibrates to signify a social media notification.

Reluctantly, Josh digs into his critic’s profile and finds he is following a collection of Magic: The Gathering fan accounts, several Richard Spencer re-tweets, and various other indicators that he’s never had sexual intercourse. 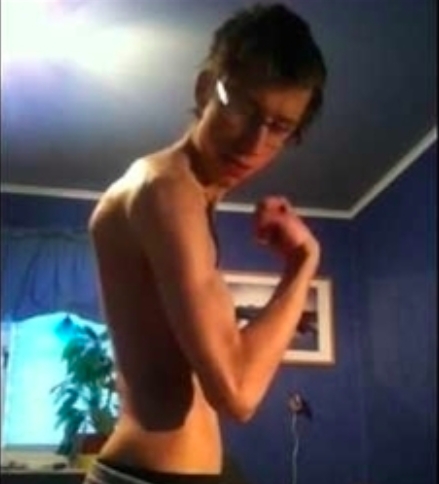 Josh finds the strength to hobble down the steps only to find a dapper Derrick Henry donning a full suit, sipping a coffee and reading the New York Times.

“Your’e up late, son,” Henry says without looking up.

“Get your stuff, you’re going to be late for practice.”

Josh pushed back. “I don’t want to go today,” he whined.

Henry flexed his forearm once and Josh limped for the car.

Upon arrival at Bills Stadium, Josh saunters into the locker room and and stumbles over the endless ocean of flower bouquets emanating from his locker, which has been emptied save for a large cross emblazoned with the phrase “Rest In Power.”

Big-bodied men whimper softly at their respective lockers while Cole Beasley insists on rapping a eulogy, which no one asked for.

“Guys!” Josh yells out, over the shrill of Beasley’s second horrific verse.

No one can hear him.

Josh spends the remainder of the practice trying to get Cole Beasley to stop rapping, something that would be appreciated by the entire organization if anyone acknowledged his presence.

At 5:30, a full hour-and-a-half after practice ends, Derrick Henry pulls into Bills Stadium parking lot in a Porsche 911 Carrera.

Josh, dejected, motions to open the front door of the car and gasps in surprise when his girlfriend’s head pops up from Henry’s lap and into vision.