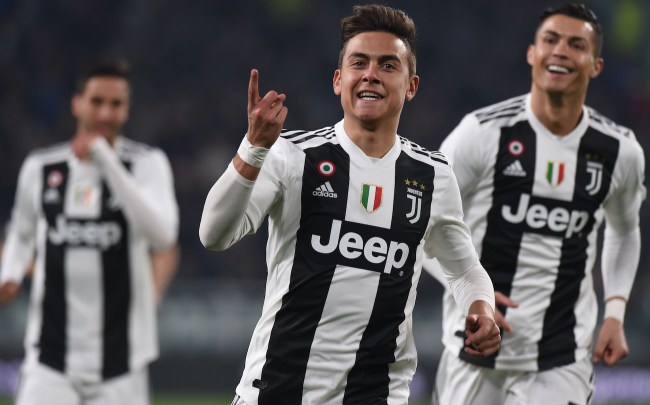 Who the hell even knows anymore, ya know? One day it’s one thing and the next day it’s another. Left is right. Right is left. Time is a flat circle. The Matrix has you. Which way is up? Yada yada yada. At this point, it’s probably best if we just close our eyes and white knuckle our way through the rest of this waking nightmare.

Why such despondency? Well, according to reports out of Italy, Juventus and Argentina star forward Paulo Dybala has tested positive for coronavirus for the fourth time in the last six weeks. Um, pardon me good sir, but what?

Paulo Dybala has tested positive for the coronavirus for the fourth time in six weeks, according to reports.

The Juventus forward confirmed on March 21 that he and his girlfriend Oriana Sabatini had contracted COVID-19 after his first positive test for the disease.

According to Spanish programme El Chiringuito, Dybala has had a total of four tests in six weeks as a result of his initial diagnosis, with his most recent coming back positive. [via Daily Mirror]

Not great, Bob! While Dybala and his girlfriend have remained generally healthy, the fact that he’s been unable to shake the virus for close to two months is slightly troubling, especially when considering the fact that he’s a world-class athlete in the prime of his career at just 26-years-old.

Despite this news, Serie A — the top division in Italian soccer — is currently on schedule to return to individual training on Monday, May 4, and team training on May 18.