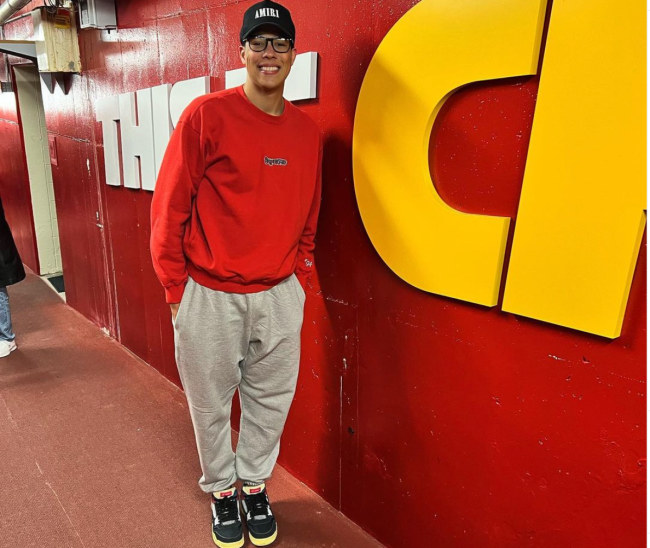 If there has been any one major negative of Patrick Mahomes’ success it’s that it has led to the world having to deal with Jackson Mahomes. As can be seen in BroBible’s timeline here, the Mahomes family as a whole has become insufferable and Jackson is a big part of that.

Now, a bar in Kansas City has struck back against Jackson Mahomes. Mahomes took to social media to go off about a recent experience at SoT Cocktail Bar. The Bar was less than pleased and took to Facebook to absolutely demolish Mahomes with their “apology”.

Dear @jacksonmahomes
We are sorry that we set boundaries that you tried to ignore. Often times people with un-earned status and a sense of entitlement think they are above the rules and will lash out at the employee enforcing them.
We are sorry we could not seat your very large group. As you probably saw, our bar is very small.
We are sorry that you have the reach that you do, or at least that you think you do and that instead of using it for something positive you decided to use it to try and crush a small business.
We survived a global pandemic, we’ll survive your ego.
We are sorry you didn’t reach out to us first before taking to social media, but then again that is an expectation we would have from a mature and rational person, not someone who pours water on fans and dances on the memorials of tragically lost people for TikTok clout.
We have not been fortunate enough to be born into a much more talented and much more famous family but we would like to think that if we did have that much luck- we would use our influence in more responsible ways.
We hope our apology finds you well

It’s a pretty great read. I’m sure there were less savage ways to handle the apology, but it looks like this bar was as fed up with Jackson Mahomes as the entire NFL world was after he danced on the Sean Taylor memorial.

Something tells this won’t be the last we hear about Jackson Mahomes before the NFL season ends.