Kareem Abdul-Jabbar Says The NBA Has Passed The NFL As The League Of The Future, Explains Why 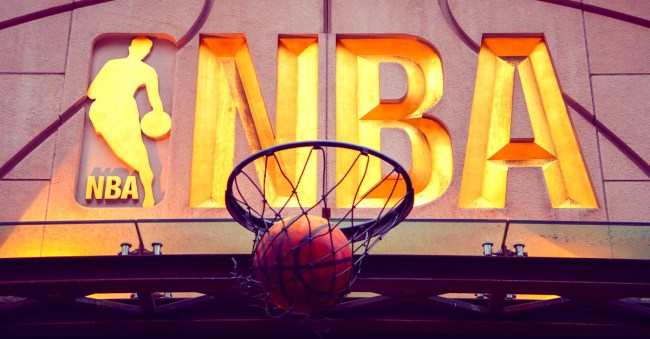 NBA Hall of Famer and basketball legend Kareem Abdul-Jabbar penned a piece for The Guardian which was published on Tuesday in which he stated and explained his belief that the NBA is well on its way to surpassing the NFL as the sports league of the future. And you know what? He’s probably not wrong.

Major League Baseball may be America’s pastime, but its days as America’s top sports league has long since passed. The reason for baseball being relegated to second, or even third or fourth best sports league, in the minds of fans, began with the explosion of popularity that the NFL has been riding high on for decades now.

In 2017, however, the NFL is feeling its first real signs of slowing down. The league’s TV ratings continue to plummet. Attendance at games is also down at many NFL stadiums, including places where that once seemed impossible like Green Bay.

Combine all of that with the national anthem protests, the on-going issue of concussions and the fact that more NFL players are getting injured this year than we’ve seen in recent memory or… ever, and it’s no wonder Jabbar sees the NBA eventually moving past the NFL (if it hasn’t already) as America’s number one sports league. 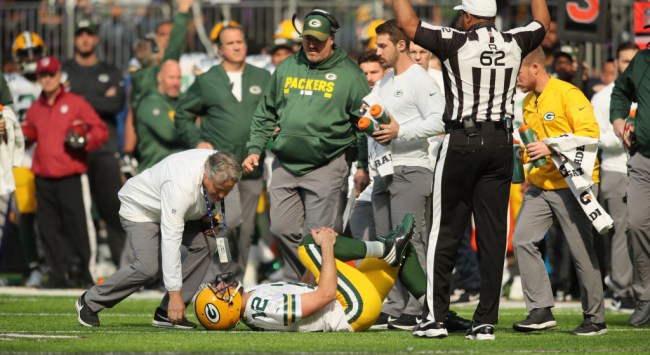 Although football remains our most popular professional sport, that popularity has been declining over the past five years, from 67% saying they were fans in 2012, to 57% in 2017. Professional baseball has also fallen 2% during that time. However, professional basketball has risen 3%. Before anyone starts blaming Colin Kaepernick, let’s remember that he first took a knee in 2016 and that the fan base erosion had already been strong several years before that.

One major reason Americans are stepping back from football is the danger. Physical risk has always been one of the attractions of the sport – a rite of manhood. But recent studies showing just how severe the brain damage is to the players shocked us. A 2017 study published in the Journal of American Medical Association discovered chronic traumatic encephalopathy (CTE) in 110 out of 111 brains of former NFL players. A broken arm or cracked rib is one thing, the scars that prompt bragging rights, but widespread permanent brain damage that affects players for the rest of their lives is beyond entertainment. There is nothing sexy about depression and dementia.

Nope. Nothing sexy about that at all.

This harsh reality prompted several former NFL players – including Brett Favre, Terry Bradshaw and Troy Aikman – to admit that they would not want their sons to play football. LeBron James and then-President Obama agreed. Knowing all that, Americans can’t help but feel a little complicit in cheering for a sport that is so destructive to its players, especially kids.

And when you are talking about the future, well, that would be those very same kids he is referring to.

Another loose thread being pulled to unravel football’s dominant status is the fact that it’s less popular among children, who are the future fan base. According to ESPN, basketball is the most popular sport among American youth, both boys and girls, while football has dropped to third place. Yet, football is responsible for more injuries than any of the other sports. Football accounts for 28% of injuries among athletes 5 to 14, while basketball is responsible for only 15%.

Jabbar also points out that the NFL hasn’t been the only league with players and even coaches silently protesting or speaking out, citing LeBron James, Kevin Garnett, Steph Curry, Kevin Durant, Stan Van Gundy and Gregg Popovich as examples.

Unlike the NFL, however, the NBA “has increased its TV ratings by 32%, while the NFL’s viewership dropped from 16.5m viewers last year to 15m this year.”

So is Jabbar correct in saying the NBA is America’s sports league of the future? A couple of years ago Mavericks owner Mark Cuban said the NFL was “10 years from imploding” especially if they continue to try “to take over every night of TV.” (Which, as we well know by now, the players absolutely hate.)

“When pigs get fat, hogs get slaughtered,” said Cuban, referring to the NFL.

Read Jabbar’s entire very thought-provoking piece over at The Guardian.