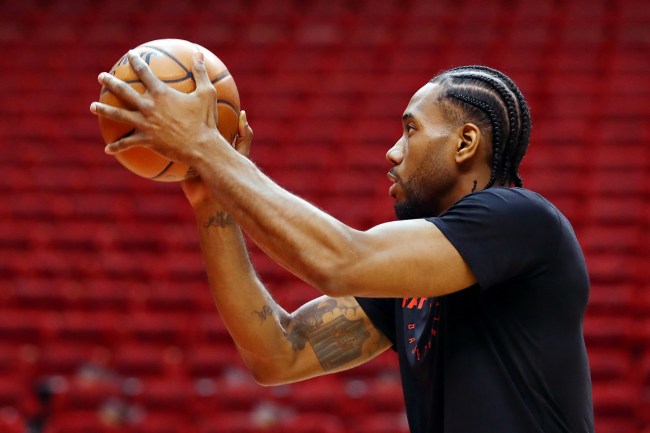 Kawhi Leonard has been labeled a man of simple tastes. Back when he was playing out a $94 million contract with the Spurs, reports circulated that he 1997 Chevy Tahoe (“It runs, and it’s paid off), spent his summers in a two-bedroom apartment in San Diego, and panicked when he lost his coupons to Wingstop.

But somewhere along the way, the former Finals MVP acquired a taste for the finer things, evidenced in this $13.1 million Los Angeles mega-mansion he purchased at the beginning of this year.

Mr. Leonard obviously enjoys the fruits of consumerism, and the entire city of Toronto is doing everything they can to scratch that itch to ensure the 27-year-old returns when he becomes a free agent on July 1.

One man doing more than his fair share is Simon Mass, CEO of The Condo Store Realty Inc., who vows to gift Leonard a multi-million-dollar penthouse in downtown Toronto if he sticks around. A rep from the brokerage firm told Narcity that Kawhi will have the luxury of choosing between multiple penthouses at the Four Seasons, St. Regis or Carlton Residences in Toronto, with values ranging from $2 to $5 million. 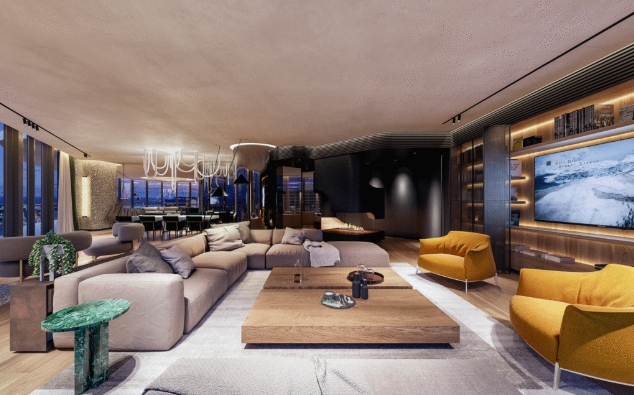 Via The Condo Store 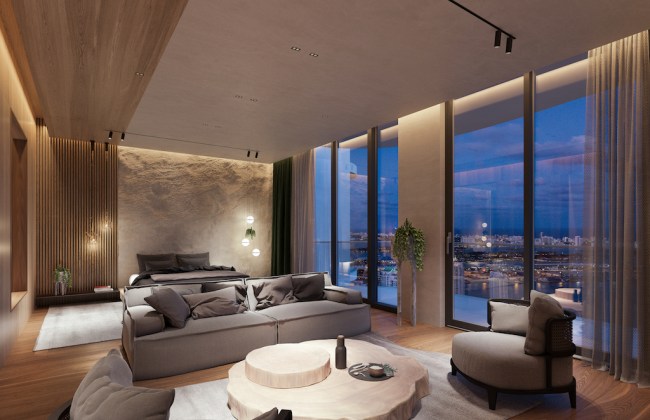 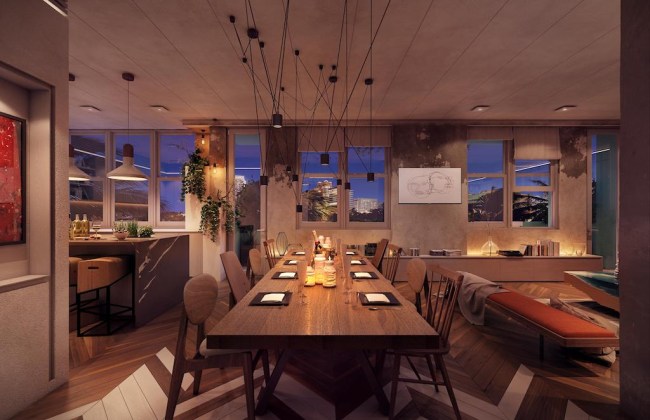 Mass, who is a close personal friend to Raptors’ Serge Ibaka, said to Narcity:

“We want to do what we can to ensure that our MVP stays in Toronto where he is loved and respected for being the ‘best of the best’ for the basketball-loving public of Toronto and Canada.”

“We are throwing everything we have at The Condo Store to show Kawhi how much we appreciate his efforts to date and his future commitment to Canada’s only NBA franchise,” he continued.

The juicy offer comes in the wake of several Toronto businesses hopping on the “Ka’Wine and Dine” initiative, in which they offer free food to Leonard for life if he re-signs with the Raptors.

Toronto restaurants are pulling out all the stops to try and keep Kawhi with the Raptors. 😂🍽

Kawhi will either become Toronto’s hero or villain come this offseason.