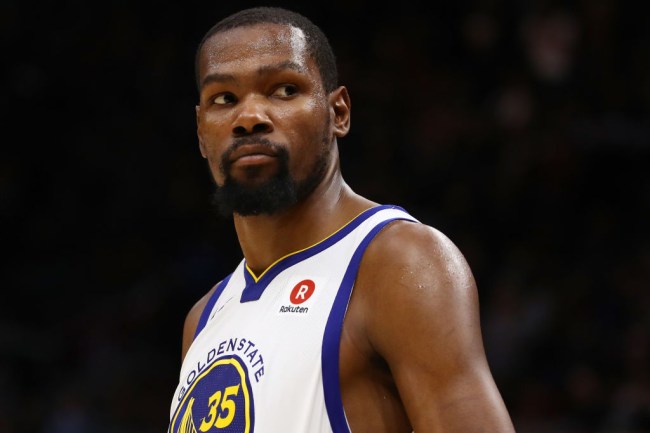 Kevin Durant is one of the most sensitive athletes in the modern sports era. Durant, who has been known to respond to critics online using a burner account, made it known early this year that he’s not a fan of the “blog boys”.

Can I make a PSA real quick? All your blog boys and your fanboys that’s gonna use everything I say and create an article — watch a basketball game. How about you write that. I just want to say that, because all these guys are gonna write articles and get real mad about what I said tonight … they’re gonna put their emotions into it. It’s not about you. Watch a basketball game. Enjoy the game. Stop worrying about me so much. I just wanted to say that.”

Tonight, Durant couldn’t help himself and went after 17 year-old Kalyb Champion for questioning his leadership in an Instagram post. 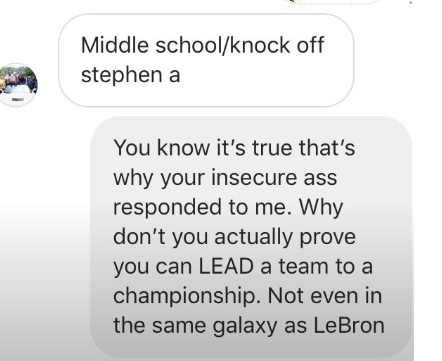 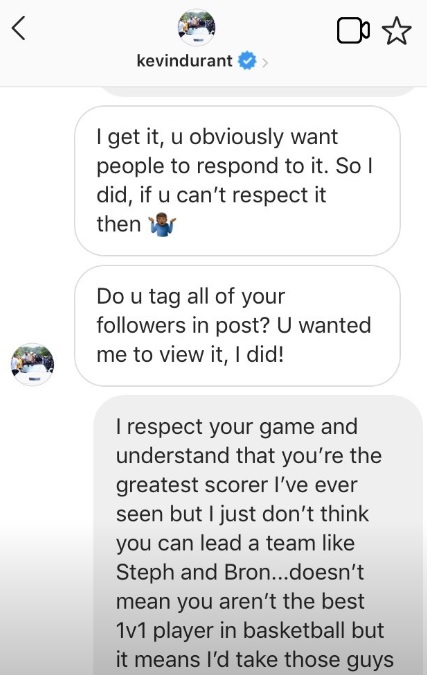 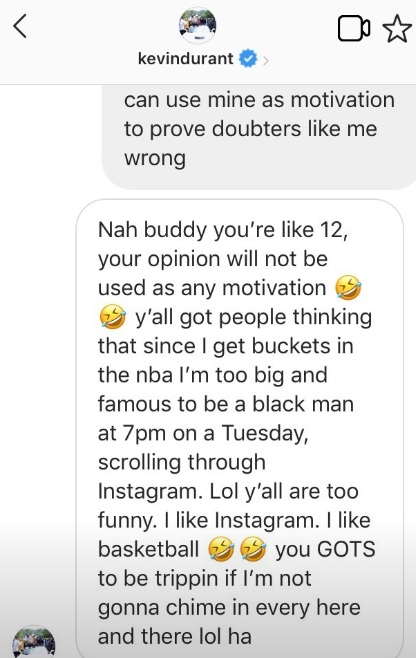 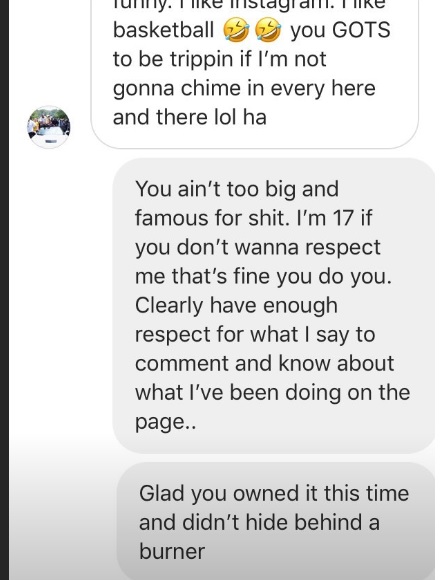