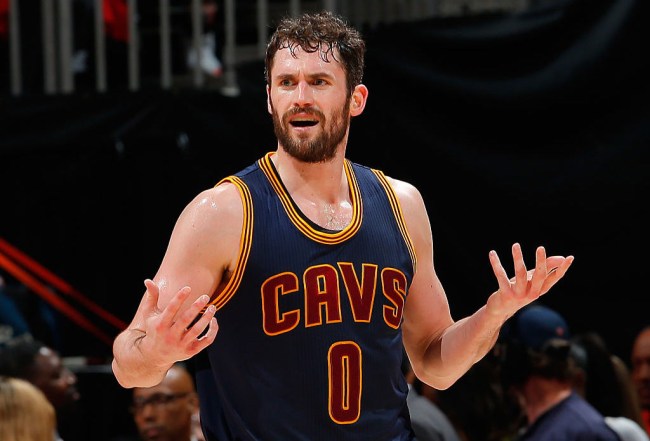 When I was 13, I somehow got dragged into umping a Little League game and only did so because I was promised a free burger and a Gatorade when everything was said and done.

The game only lasted for six innings, but during that time, I got yelled at by multiple parents and coaches who apparently didn’t see a problem at screaming at someone who hadn’t gone through puberty because he had a wide strike zone.

That was my first and last time getting behind the plate, and since then, I’ve always wondered what kind of person would make the conscious decision to devote their life to officiating a sport, which is probably one of the most thankless jobs on the planet.

On your best days, no one congratulates you for a job well done, and on your worse, you’re at the receiving end of a steady stream of verbal abuse and profanities without a human resource department in your corner.

For the most part, refs can be broken down into two categories: sadists who enjoy being at the receiving end of tirades or power-hungry people who love holding the fate of others in their hands (Joey Crawford falls into that second one).

In recent years, the NBA has instituted stricter rules that allow referees to issue technical fouls to players who get a bit too emotional when arguing with officials.

Last night, Kevin Love was at the receiving end of a T in the fourth quarter after having the nerve to yell “Come on!” in a loud voice.

He poked fun at himself after the game for not getting his money’s worth, telling The Athletic it was the “whitest thing I could have said.”

I’d argue “Gee wililkers!” is actually the whitest thing he could have said but “Come on!” is a close runner-up.