Khabib Nurmagomedov Fires Warning Shot At The UFC ‘If They Don’t Treat Their Fighters Good, Eagle FC Is Here’ 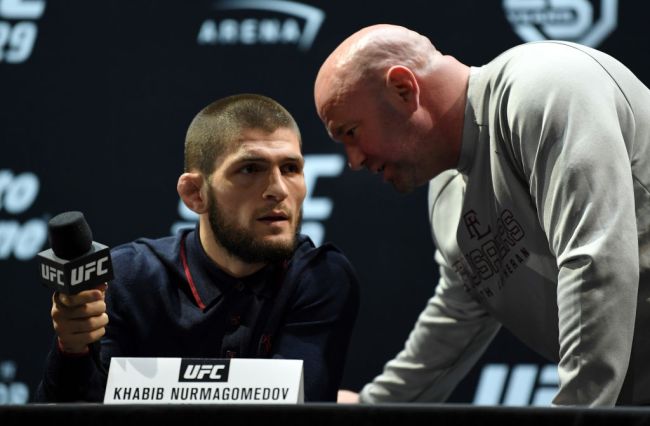 Former UFC champion Khabib Nurmagomedov is a promoter now, and he’s ready to take on the UFC head-on.

During the presser, Khabib fired a warning shot at the UFC when he said they better treat their fighters good or they’ll lose them to Eagle FC.