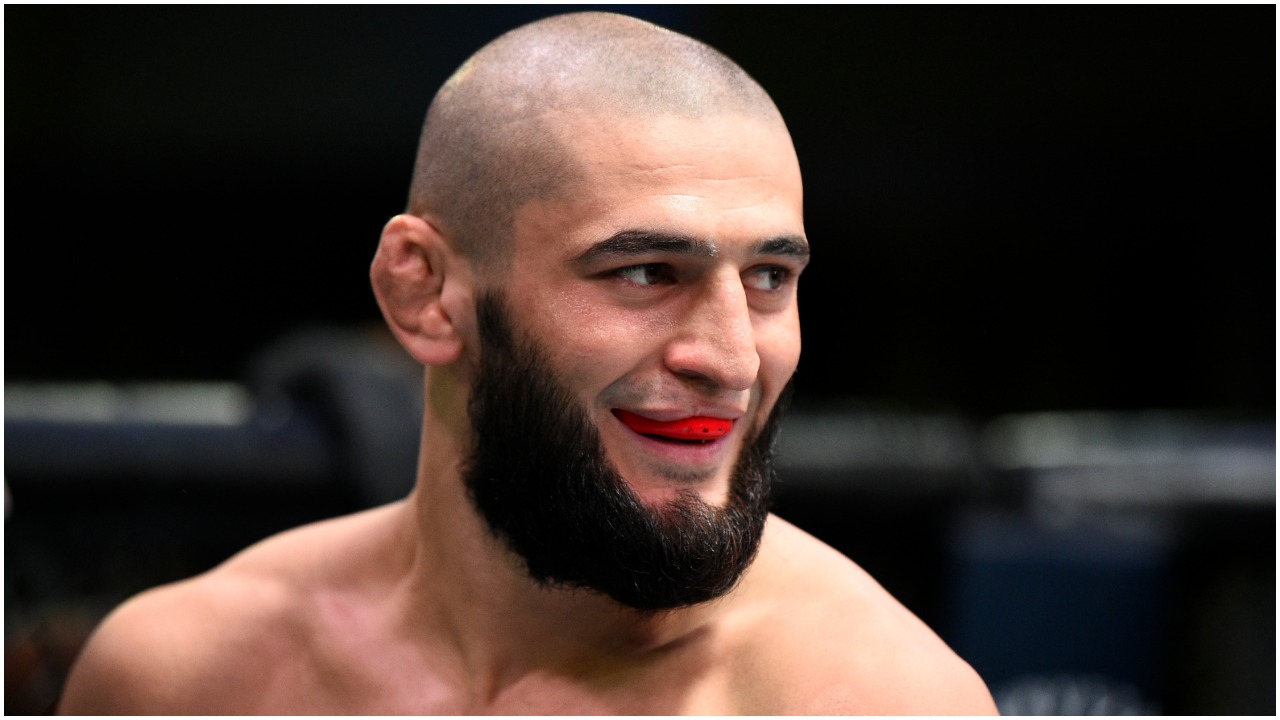 Earlier this week, Burns spoke with TMZ and talked about how Usman was helping him in training camp before the Chimaev fight.

“Usman came a couple of days to help out,” Burns said, “He was helping me a couple of times, not training with me but kinda coaching.”

“Very high IQ and very good advice. Was good to have him around.”

In an interview with TMZ, Chimaev says he believes Usman is training Burns because he’s afraid of him.

“Of course ’cause he’s afraid. They push him down under me, you know, because he’s scared, that’s why. That’s why he wants to stop me before I come for him.”

“Of course. The guy number two in the division that’s why I smash him, what are they gonna do? After that, they have to fight me.”

During an interview with ESPN’s Daniel Cormier, Chimaev said that he believes that he would easily beat Usman because he feels the UFC champion is “old.”

“Usman almost handicapped, brother,” Chimaev said in an interview with Daniel Cormier. “His knees doesn’t work, his back hurts, his arm hurts, operation everywhere. The guy is too old, and he’s too slow. They wanna find a way to make money and go away from my way. Israel, I think he will fight me. I don’t think the guy is scared. That guy is gonna fight with me, and I will fight the guy, as well. But this is not my level, that guy. He gives his back to this guy (Whittaker) who never did wrestling in UFC, never took somebody down.”