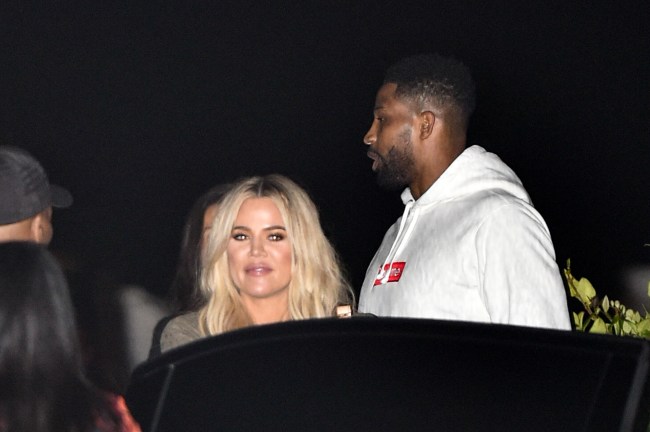 Tristan Thompson and Khloe Kardashian are repeatedly on the outs again due to another cheating scandal.

According to a report from TMZ, Kardashian recently broke up with Thompson after an Instagram model named Sydney Chase came forward to reveal that she had hooked up with the Boston Celtics big man after he had reconciled with his wife.

Khloe Kardashian and Tristan Thompson have broken up, and TMZ’s learned the split happened shortly after allegations spread last month that he cheated on her again.

Sources close to the ex-couple tell us … they called things off a few weeks ago, not long after a woman named Sydney Chase claimed she and Tristan had sex after he had reunited with Khloe.

As we told you … Tristan shot down the claims and threatened to sue Chase, but he didn’t go through with it. However, we’re told he maintains her allegations were untrue … but acknowledges the breakup with Khloe occurred after the claims went public.

Thompson seems to have moved on pretty quickly from Khloe considering he was recently seen hanging out with three women at a party recently.