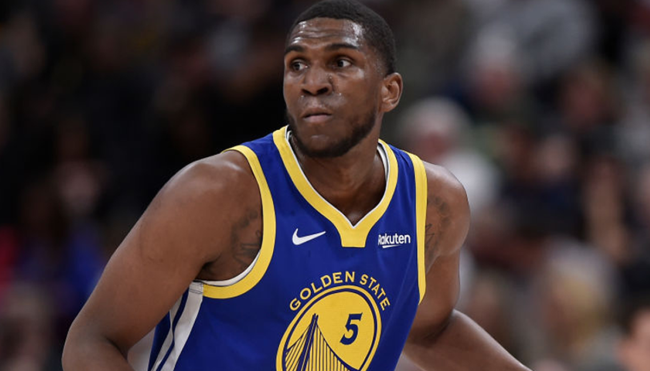 When you consider the amount of talent you need to earn a spot on an NBA roster, it’s kind of wild that so many people seem to be under the impression they have what it takes to hold their own against a professional basketball player—especially athletes who aren’t even in possession of a high school diploma.

I’m not sure what O.J. Mayo was thinking when he decided it would be a good idea to talk trash to Michael Jordan back when the former was one of the top prospects in the country, but you have to wonder if the thrashing that followed didn’t play a role in his failure to live up to expectations.

However, as Brian Scalabrine proved when he put a cocky high schooler in his place last year, you’re doing yourself a disservice if you underestimate the skills possessed by guys who spent the bulk of their career riding the bench and putting up numbers during garbage time.

With that said, there are exceptions to every rule, which Warriors center Kevon Looney learned the hard way when he recently took on a kid at the basketball camp he hosted last week in Milwaukee.

Looney found himself going viral for all the wrong reasons on Wednesday when a video of him getting schooled during a one-on-one matchup with a camper made the rounds, as the clip shows him managing to hold his own before biting on the pump fake that allowed the kid to score an easy layup.

Kevon Looney at his own camp…The disrespect. 😭