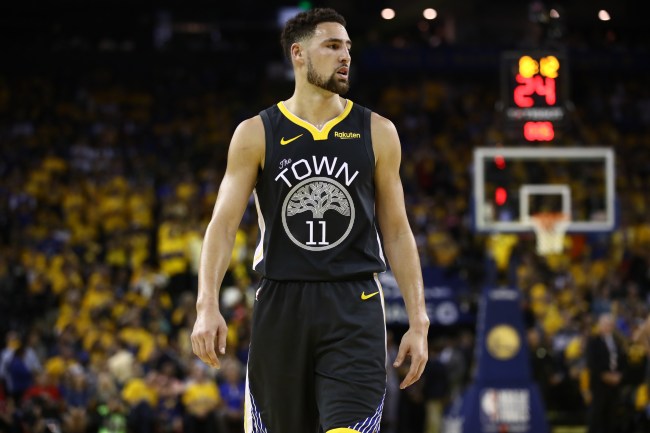 The Golden State Warriors re-signed silent assassin Klay Thompson to a max 5-year, $190 million deal, making it probable that the 29-year-old shooting guard will finish his career with the only team he’s ever known.

Unlike the Warriors organization’s move to retire Kevin Durant’s number after just a few seasons, bringing back Klay was a wise move, seeing as any team would be smart to keep a guy who can score 60 while dribbling just 11 times.

Klay, who will miss a hefty chunk of next season while recovering from a knee injury he suffered in Game 5 of the NBA Finals, has kept his sense of humor about him while announcing his return to the team he won three titles with.

Klay is a unique dude. A profile by SLAM Magazine last year made me respect a guy I didn’t know too much about.

People close to the five-time All Star describe him as a dog lover and a really good friend.

Earlier that week, 1,340 miles away in Orange County, CA, Philippe Zarif, a friend of Thompson’s from high school, suffered a loss. Zarif’s dog, a 13-year-old purebred boxer named Tyson who was the star of his owner’s Instagram account, died without warning. The loss cut Zarif deep, but he didn’t expect its impact to reverberate beyond his immediate family. That’s why he was so surprised when, on the morning of Game 6, Thompson texted him, “This one’s for Tyson.”

Klay said: “I know loved ones come in different capacities, whether it’s human or animal, so he was really in my thoughts.”

It’s a damn shame Klay will never play for my team.