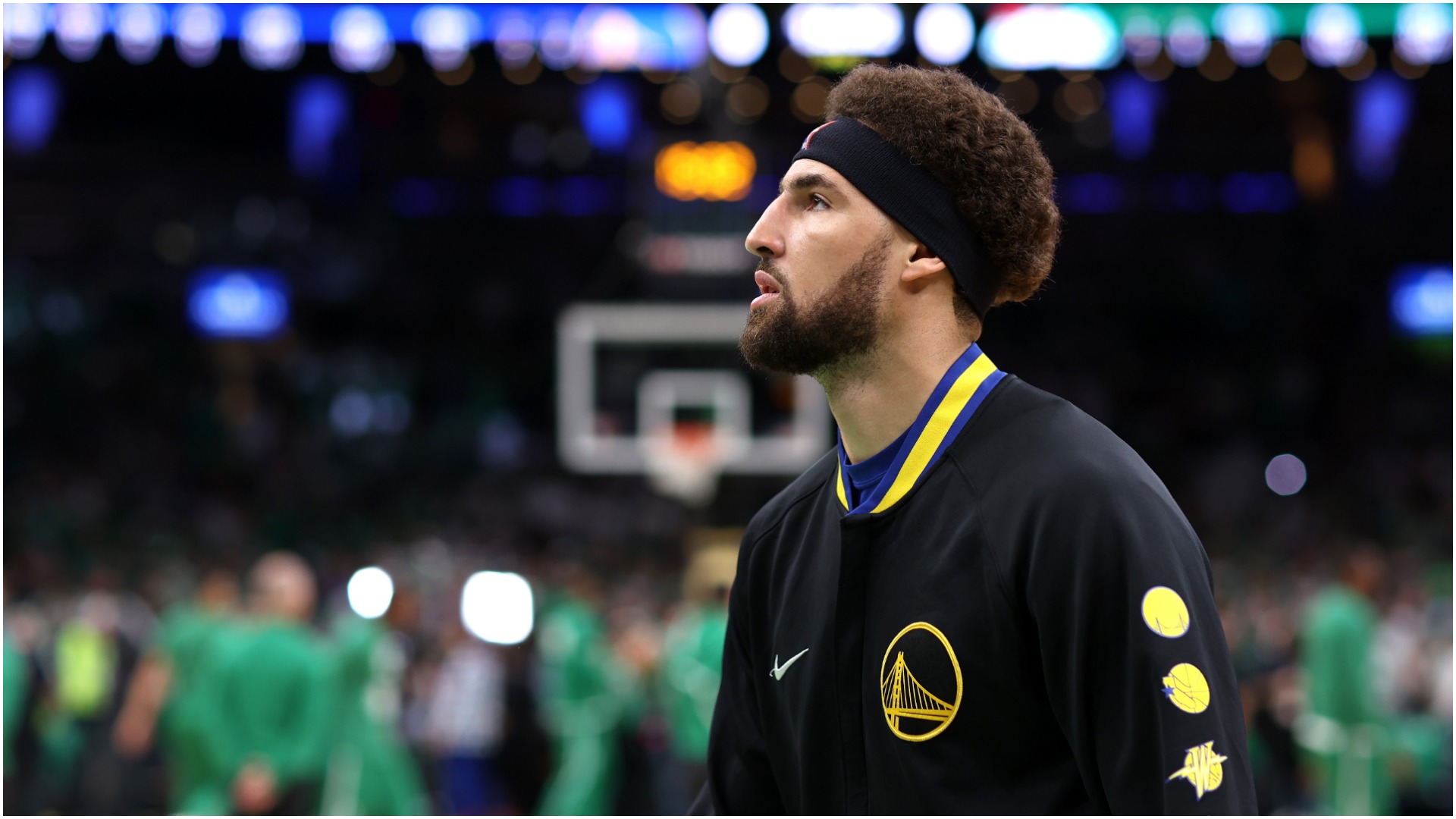 Warriors Klay Thompson apparently took offense to some of the chants from the crowd in Boston on Wednesday night.

After Draymond Green fouled on during game 3 of the NBA Finals, the Boston crowd at the TD Garden could be heard chanting, “fuck you, Draymond.”

After the game, Thompson ripped into the Boston crowd for dropping f-bombs in front of children.

“We’ve played in front of rude fans before. Dropping F-bombs with children in the crowd. Really classy. Good job Boston.”

Klay saying this like Draymond not breathing down Jaylen Brown's neck cursing all over the court for 45 minutes. https://t.co/ujL3hjgRye

Crazy how sports fans just started swearing and being rude in 2022. https://t.co/cVxZF0CA5J

Little does he know every Boston child's middle name is the F word. https://t.co/tLRsOYsEbZ

Draymond Green cursed in front of his son multiple times during his postgame press conference. https://t.co/Lk26fsWTie