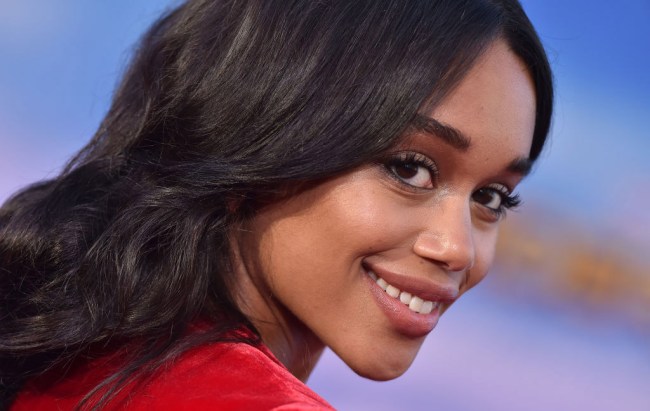 Golden State Warriors star Klay Thompson had the night off from playing basketball Sunday night, and he reportedly spent the evening in some formal wear, hitting up Golden Globes after-parties with his new girlfriend Laura Harrier.

Apparently Thompson and the Spider-Man: Homecoming star are trying to keep things on the downlow as neither of them posed for pictures together, nor did they post anything to their social media accounts.

Not that the couple, both 28-years-old, had to, because, hey, it’s 2019 and there are people out there that will do that sort of thing for you.

The Golden State stud was spotted at InStyle’s bash with actress and rumored girlfriend Laura Harrier, according to SportsGossip.com. In a screenshot obtained by the sports site, Thompson appears to be in the background as Harrier poses for a photo.

The pair, both 28, were first linked in November and were photographed together on New Year’s, via TheYBF.com. Thompson and Harrier also follow each other on Instagram.

Harrier also recently appeared in the films Fahrenheit 451 with Michael B. Jordan and Spike Lee’s BlacKkKlansman. Prior to Spider-Man, she was best known for appearing in 43 episodes of One Life to Live playing Destiny Evans. Her next film will see her in the title role of Balance, Not Symmetry. 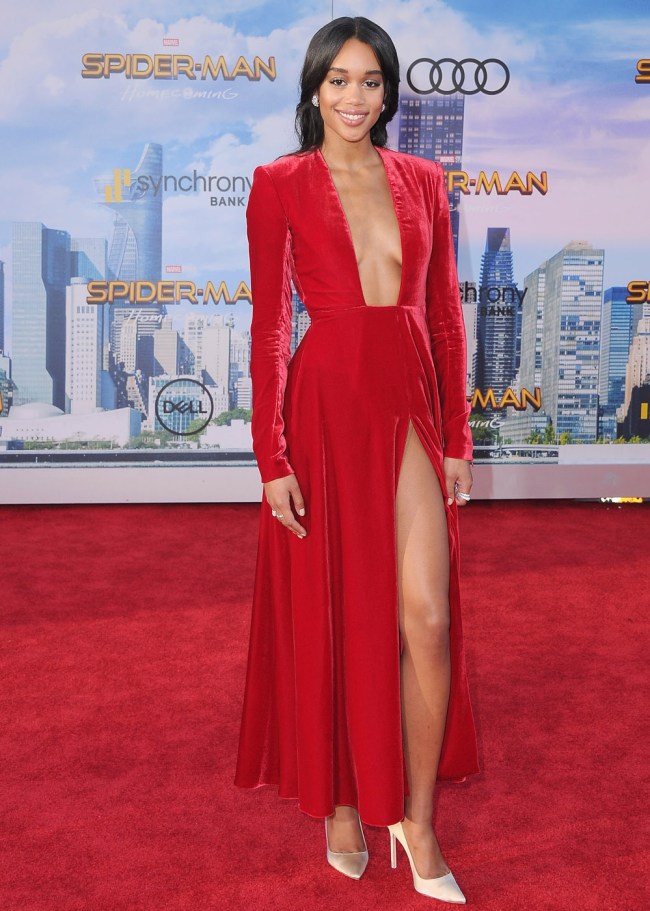 Thompson was previously linked to “Instagram model” Carleen Henry in 2018.