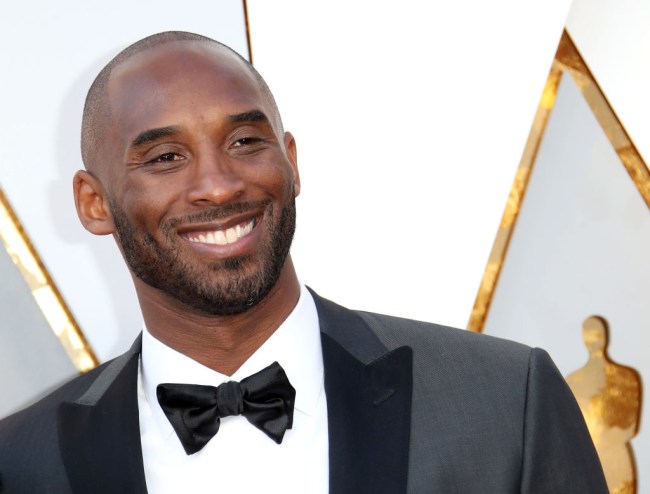 Since then, the 5-time NBA champion has carved out a nice little post-retirement life for himself. The 39-year-old established Granity Studios as an avenue to pursue his passion for storytelling, culminating in an Oscar win for best animated short for turning a poem he wrote into a film, Dear Basketball. He also teamed up with ESPN on a series that involves him breaking down film of current players. Oh, and then there’s his $6 million investment in BodyArmor Sports Drink that has ballooned to $200 million.

Despite the many avenues Kobe has ventured down post-retirement, you gotta he longs to play competitive basketball again. And if the recent reports are true, we may see Mamba’s talents on the hardwood again.

The NBA great will reportedly play in Ice Cube’s Big3 3-on-3 tournament next year. The news came after Big 3 co-founder Jeff Kwatinetz claimed on a conference call he heard Kobe would be playing from a credible source.

According to Ben Rohrbach of Yahoo Sports, the transcript of the exchange was as follows:

Jeff Kwatinetz (co-founder & co-CEO): “I did hear from a credible source that Kobe is going to be playing next year. That’s something, but it may be nothing.”

Ice Cube: “That would be amazing.”

The news comes just days after a media member asked Stephen Jackson if he thought Kobe could handle the physicality of the BIG3 league. Jackson’s response was rightfully animated.