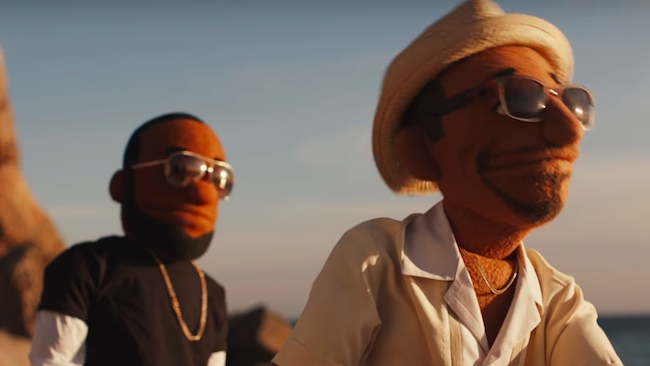 Back in 2009, Nike rolled out an ad campaign and recruited Kenan Thompson and David Alan Grier to voice versions of Kobe Bryant and LeBron games in a series of buddy comedies the world never knew it needed. If you want to hark back to a simpler time and have ten minutes to spare, you can view every single commercial in the following video.

Last night, the Los Angeles Lakers pulled out all the stops when celebrating Bryant’s legacy by hoisting No. 8 and No. 24 into the rafters during an extended halftime of a matchup boasting the most expensive NBA tickets since his final game. Nike also decided to pay tribute to one of the best players of all time by putting out three new spots revolving around the retirement of his jersey numbers.

The ads feature James and Bryant chilling on a beach with the latter recounting his many achievements as the former begrudgingly puts up with his bragging. While I don’t think the new ads live up to the old ones, it’s always nice to get a chance to experience a blast from the past.

The puppets also made an appearance at last nights game that featured a slightly excessive amount of pomp and circumstance that the Golden State Warriors were forced to put up with. As you can see, Kevin Durant was about as thrilled about having to deal with the festivities as the puppet version of James was when dealing with Bryant’s gloating.

Durant might have not been thrilled before the game, but at least he managed to walk off the court with an overtime win.