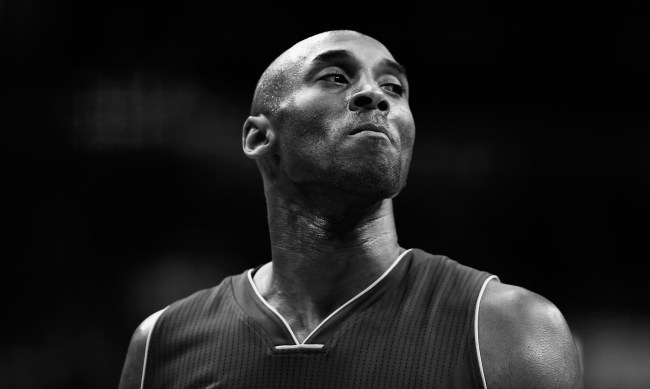 According to a report that was released on Friday by the National Transportation Safety Board, wreckage from the helicopter crash that took the life of Los Angeles Lakers legend Kobe Bryant “did not show any outward evidence of engine failure.”

“Examination of the main and tail rotor assemblies found damage consistent with powered rotation at the time of impact,” the first report in the crash probe states.

The helicopter — a Sikorsky S-76B — was being flown by Bryant’s longtime pilot Ara Zobayan went it crashed in Calabasas, California on Sunday, January 26.

Kobe Bryant, 41-years-old, and his 13-year-old daughter Gianna Marie were two of the nine victims in the crash. In addition to the Bryants and Zobayan, Payton Chester, Alyssa Altobelli, John Altobelli, Keri Altobelli, Christina Mauser, ad Sara Chester passed away in the tragedy.

Additionally, the NTSB stated that the organization is “confident” they will be able to determine the cause of the crash.

“Our investigators have already developed a substantial amount of evidence about the circumstances of this tragic crash,” NTSB Chairman Robert L. Sumwalt said.

“We are confident that we will be able to determine its cause as well as any factors that contributed to it so we can make safety recommendations to prevent accidents like this from occurring again,” he said.

Earlier this week, it was announced that the Los Angeles Lakers would be hosting a memorial service for Kobe, Gianna, and all of those who lost their lives in the crash at the Staples Center on Monday, February 24 (2/24 — representing Gianna and Kobe Bryant’s jersey numbers).

You can find the entire initial report from the National Transportation Safety Board here.