Chargers Fire Equipment Manager Of 38 Years Just Months After He Relocated To L.A. For Them 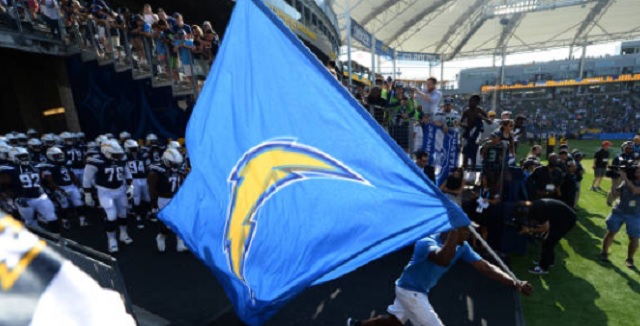 It’s a cold world out there. According to several LA Chargers beat writers, the team fired longtime equipment manager Bob Wick, who had been with the team since 1979, just months after he moved from his home in San Diego to relocate to be near the new team’s new facility in Los Angeles.

Several local media members and many former Chargers players expressed their disappointment regarding the team’s decision on social media.

Bob Wick is one of the GREAT people who I came across while covering the @chargers in San Diego and to hear he was let go today, sickens me!

Go to Bob Wick's Facebook page today! Chronicled move of his family up to LA for the @chargers. And today? Fired. Karma is real, Bolts!

What?!? How do you let go of Bob Wick? He is the best dude, and he moved up the Coast already?

Unreal not Bob the greatest guy ever. Always took care of us. All I can say is Wow