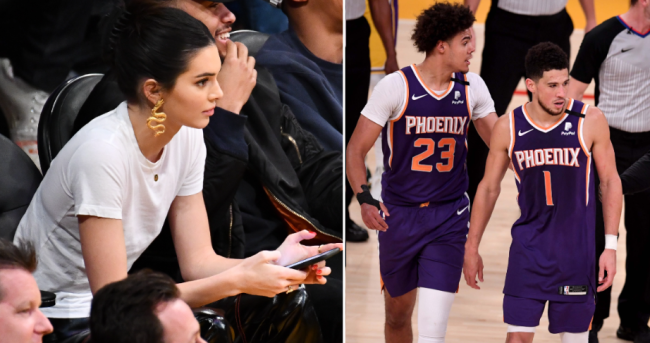 Lakers fans were real salty after the team was eliminated by the Suns.

On Thursday night, famous reality TV star Kendall Jenner made her way to the Staples Center for game 6 to support her boyfriend Devin Booker of the Phoenix Suns. 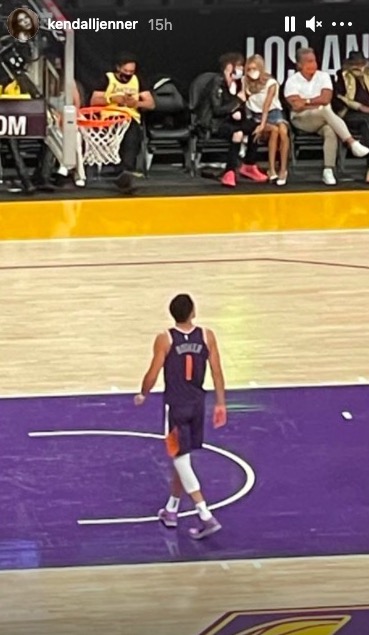 After the game, Jenner was harassed by Lakers fans as she left the Staples Center lot. Fans could be heard yelling “get the fuck outta here” and “you’re not welcome here” at Jenner as she pulled off in her car.

Unfortunately for those Lakers fans, Kendall’s boyfriend dropped 47 points and played a big part in eliminating their team on Thursday night