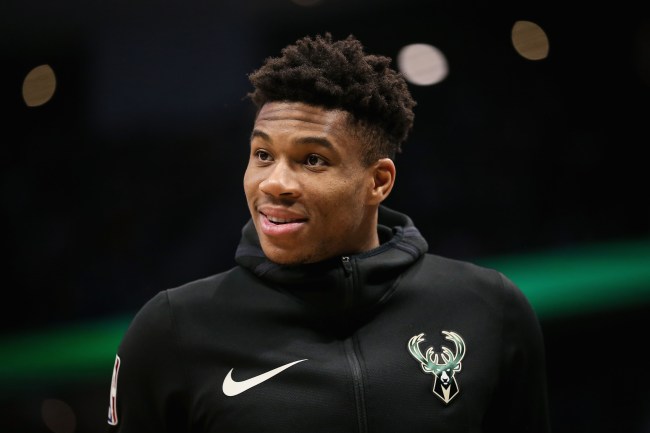 Of course, Lakers fans immediately believed that the signing was an effort to recruit Giannis, who becomes a free agent in 2021.

Giannis & AD about to run the Lakers in 2021 while Kawhi & PG just opted out of their contracts ready to leave the Clippers pic.twitter.com/gbxJdNIfQN

Giannis was devastated when Kidd was fired.

Kidd is the Lakers assistant coach.

Giannis' brother is a Laker.

Stars have been well known to leave small markets after wasting prime yrs, Milwaukee is small.

You do the math. #StayWoke pic.twitter.com/9j5iI7nKtu

Pelinka thinking ahead..#Lakers have claimed Kostas (Giannis brother) off waivers.If u do the math, the contracts free up again during Giannis free agency period. Signing Kostas helps gain favor & backdoor channels to Giannis – like when we signed KCP to get inroads to Bron. pic.twitter.com/cBBDB43XxE

The news also gave trolls the opportunity to make fun of Lakers fans for thinking they can get Giannis.

Giannis to Lakers in 2021 pic.twitter.com/XPf7g6pBas