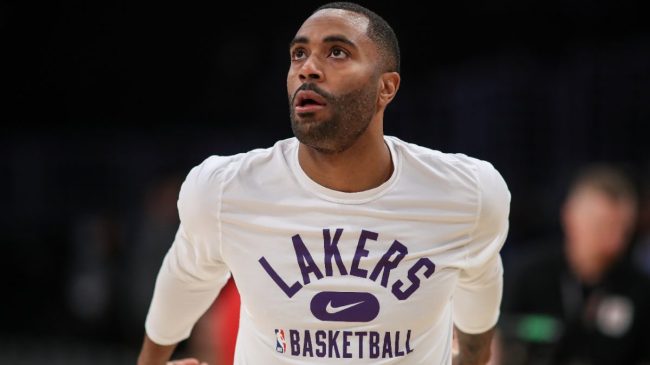 Sunday’s season finale between the Lakers and Nuggets brought about a ton of storylines.

The game, itself, was awesome.

Los Angeles was able to overcome double digit fourth quarter deficit to send the contest into overtime. The Lakers would pull away in the final session to win a 146-141 shootout. Both Malik Monk (41) and Austin Reaves (31) set career highs in scoring. Reaves also notched a triple-double by adding 16 boards and 10 assists.

The win didn’t get Los Angeles any playoff momentum, as they’ve been eliminated from postseason contention, but it should give the team some hope moving forward with some of those young stars.

LA will also be entering the 2023 season with a new coach. Frank Vogel is expected to be relieved of his duties on Monday, though the Lakers’ front office didn’t necessarily go about it the right way. Vogel actually learned of his firing on social media rather than from management.

While those headlines were probably the most talked about, there was an on-court incident that also created some buzz.

Midway through the second quarter, Nuggets guard Facu Campazzo violently pushed Wayne Ellington to the ground. The shove came on a rebound situation following a missed floater from Campazzo, who soared into the stands after the miss.

The Nugget guard might’ve thought he’d been pushed himself, and he chose Ellington as a target for retaliation. Campazzo gave a strong elbow to the back, forcing him to the ground.

Campazzo was quickly ejected from the game, picking up a flagrant foul for the incident. Ellington continued to play, racking up 18 points on the night. But he didn’t forget about the push.

Ellington Responds To Campazzo After The Game

The Lakers’ guard took to social media to voice his opinion of the cheap shot. Take a look below.

When I see you I’m putting my hands on you. @facucampazzo

Ellington is not happy, and you honestly can’t blame him. We’ll see if this beef continues into next season. Something tells me Ellington isn’t letting this one go easily.