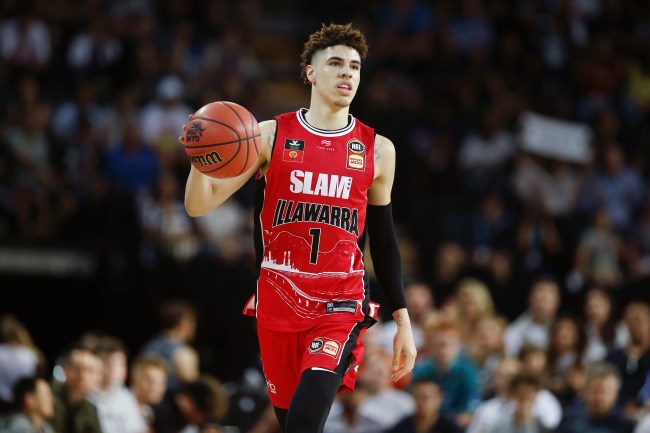 It appears that LaMelo Ball learned a little something from his father LaVar Ball.

Instead of promoting Big Baller Brand, the potential #1 pick in the NBA draft launched his clothing brand LaFrance that will sell hoodies, T-shirts and socks.

Like Big Baller Brand, LaMelo was instantly criticized by fans for trying to sell an overpriced hoodie for $200. 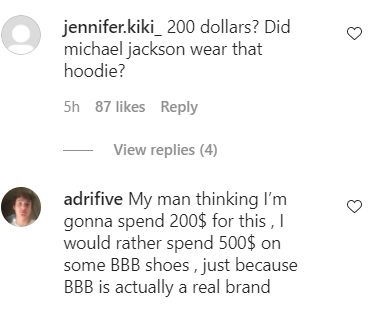 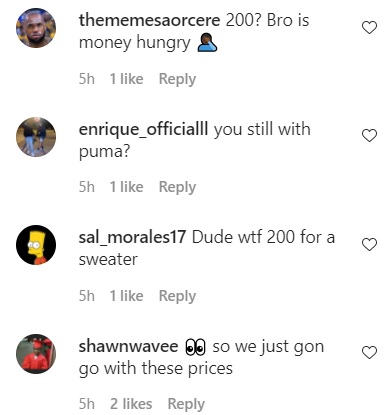 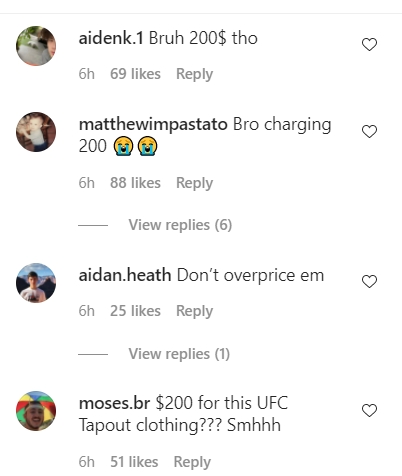 LaMelo eventually dropped the prices of his hoodies to $120 after receiving complaints from fans. 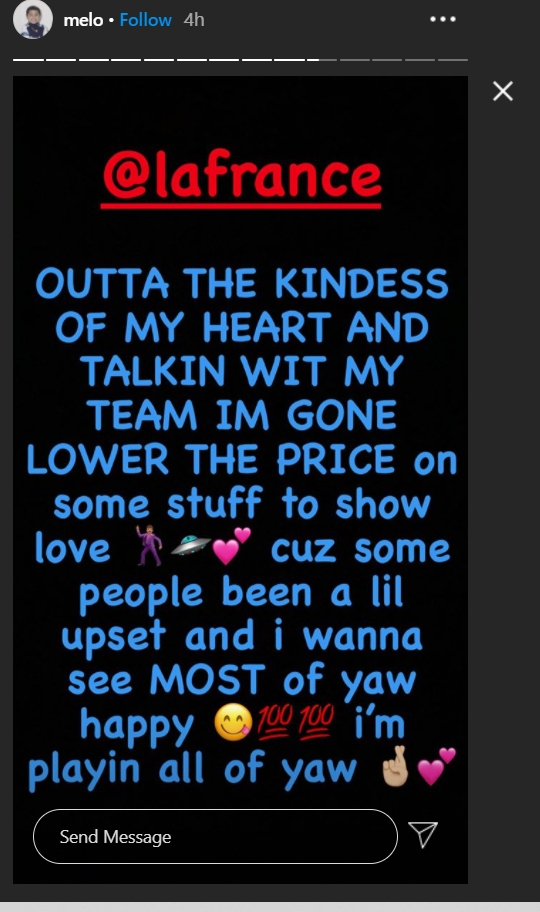 Hopefully, LaMelo is learning from the Big Baller Brand fiasco and hired a business manager he trusts who isn’t going to swindle him out of millions.