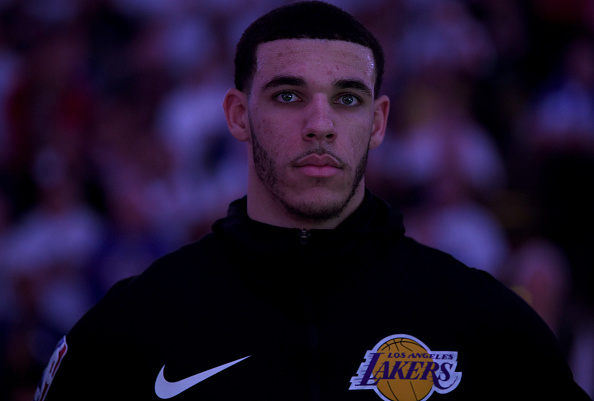 Back in October, Lonzo Ball’s ex-girlfriend/baby mama Denise Garcia made headlines when she implied Lonzo was “deadbeat dad” during an Instagram live video.

This week on the latest episode of the “Ball In The Family” reality show we got LaVar and Lonzo’s reaction to Garcia’s off-the-cuff “deadbeat dad” remark.

They ain’t even have a baby more than two months, saying that he’s a deadbeat. How do you call someone a deadbeat and you just had the baby?

How are you going to let two months go by and you’re talking about child support. That tells you where your mind was at…..She can flip the script that quick, she has the nerve to call him a deadbeat, she doesn’t know what a deadbeat is.

Lonzo Ball: She’s putting stuff out there that doesn’t need to be out there. That’s what it is…That one hurts a little bit. We definitely have to talk about what was done because I don’t think it was funny.

In next week’s episode of “Ball In The Family” Lonzo will apparently confront Garcia about the “deadbeat” cpmment.

lmao Lonzo sees everything on and off the court pic.twitter.com/NtW89rOCm0