LeBron James’ Agent Rich Paul Is Reportedly Dating Adele, Made First Public Appearance Together At Game 5 Of The NBA Finals 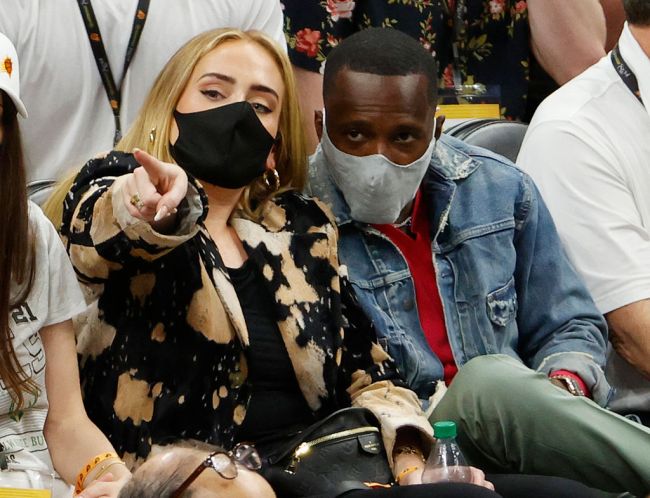 LeBron James’ longtime agent and righthand man Rich Paul is apparently dating famous British pop singer Adele and they went public with their relationship during game 5 of the NBA finals.

On Saturday night, Adele made her way to Phoenix and was seen sitting next to Paul courtside during game 5 of the Suns-Bucks series.

adele you are my home <3 pic.twitter.com/6oqHbAOxsb

After the game, ESPN NBA insider Brian Windhorst revealed that Paul and Adele are indeed dating and they made their first public appearance together during game 5 of the NBA finals.

“Rich Paul his agent brings his girlfriend to the game sitting next to LeBron, his giflriend is Adele. Rich Paul is at the game with Adele, LeBron is watching the game with Adele, this is the first time they’ve come out in public together, so this will be all over the tabloids especially in England tomorrow.”