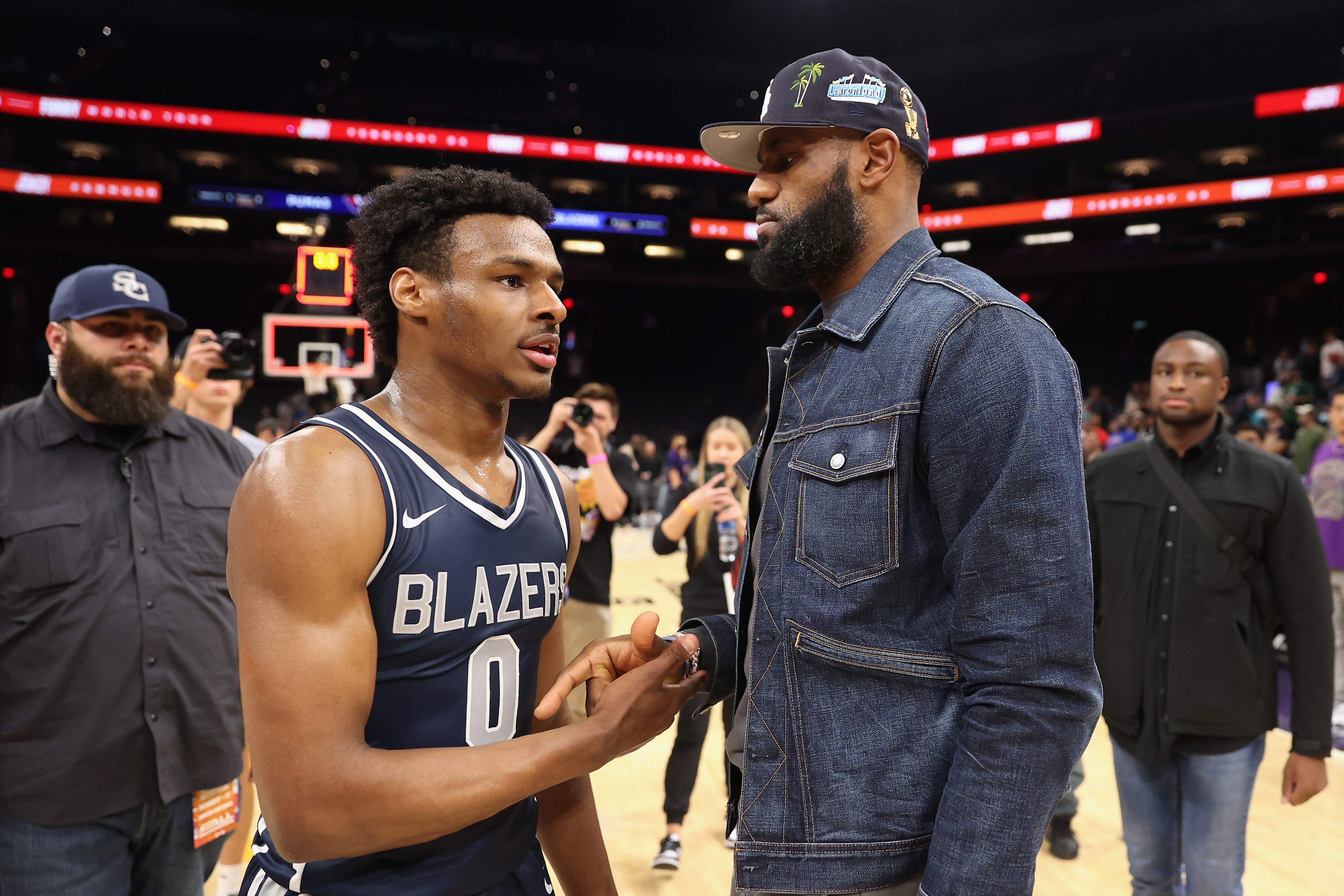 Last week, Bronny dropped 30 spots in Rivals national ranking and fell out of the top 50 players in the country in his age group.

LeBron appeared to respond to Bronny’s rankings drop by posting a highlight reels package with an encouraging caption.

Young 🤴🏾 coming for what’s his! Don’t want nothing given, everything is EARNED!! Let’s keep working kid! @bronny #JamesGang👑

Bronny, who is currently a junior in high school, still has plenty of time to develop before heading off to college.