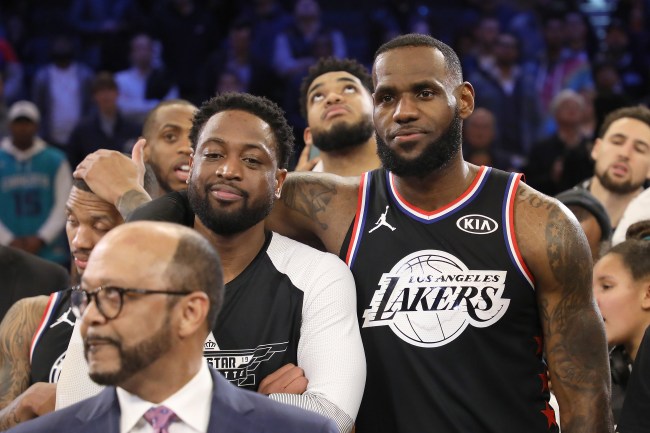 LeBron James and Dwyane Wade were one of the most iconic duos in NBA history and extremely close friends so it’s natural that both of their sons would play high school together.

Bronny James to Sierra Canyon has been a “done deal” for at least six weeks. The other “done deal” is that Zaire Wade, Dywane Wade’s son, who will be a senior next year will join Bronny this coming season at Sierra Canyon.

Of course the Internet was excited by the news of Zaire and Bronny teaming up and started making photoshops.