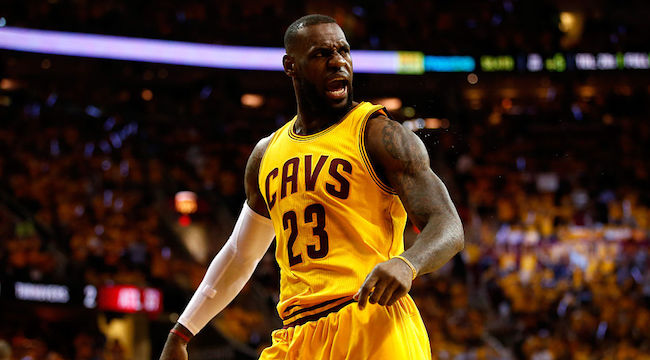 This NBA off-season was one fueled by petty behavior and passive aggressiveness. Russell Wilson continued a proud tradition by trolling Kevin Durant with his choice of wardrobe, KD responded to his haters via a pair of insoles, and Kyrie Irving fired shots at LeBron James following the former’s drama-filled trade to Boston.

It took a while for him to respond, but James has thrown his hat into the ring via a Nike ad that seems to throw shade at every single person in the NBA.

The spot features a voiceover from Idris Elba and was seemingly designed to make people feel old by reminding them this is James’ 15th year in the NBA. The Cavaliers will tipoff against the Celtics tonight in this year’s opener to usher in a new season that will undoubtedly feature more random acts of pettiness.