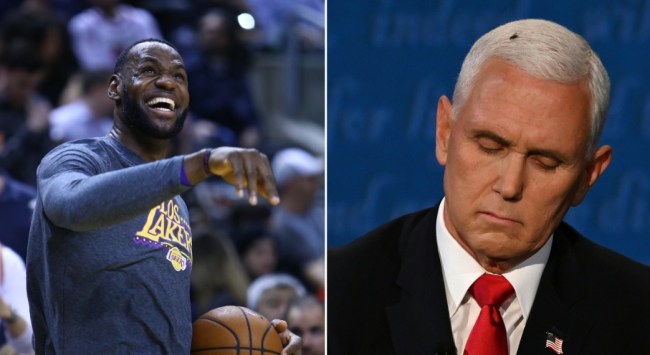 Wednesday night’s Vice Presidential debate between Mike Pence and Kamala Harris was a pretty standard affair but one off the cuff moment involving an insect took center stage.

Right in the middle of the debate, a random fly landed on Pence’s head and stayed there for about two minutes.

There’s no other way to put it: a fly landed on Vice President Pence’s head during tonight's debate and stayed there a long, long time. https://t.co/2EB2fLUrPq pic.twitter.com/faDLzmSpc0

The fly instantly started trending on Twitter and produced a ton of hilarious jokes.

Imagine Mike Pence going on Twitter after the debate to see what people thought of his ideas only to see over half a million tweets about the fly on his head instead lmaoooooo pic.twitter.com/jM8QWhTc0c

I hope SNL gets Jeff Goldblum to play the fly on Pence’s head.

Somebody get that damn fly a covid test stat!!

the snl writer’s room when the fly landed on pence’s head pic.twitter.com/UD5liN25yW

Everyone, please send me your thoughts and prayers. pic.twitter.com/vfHBwHd9J1

Even LeBron James joined in on the fun. 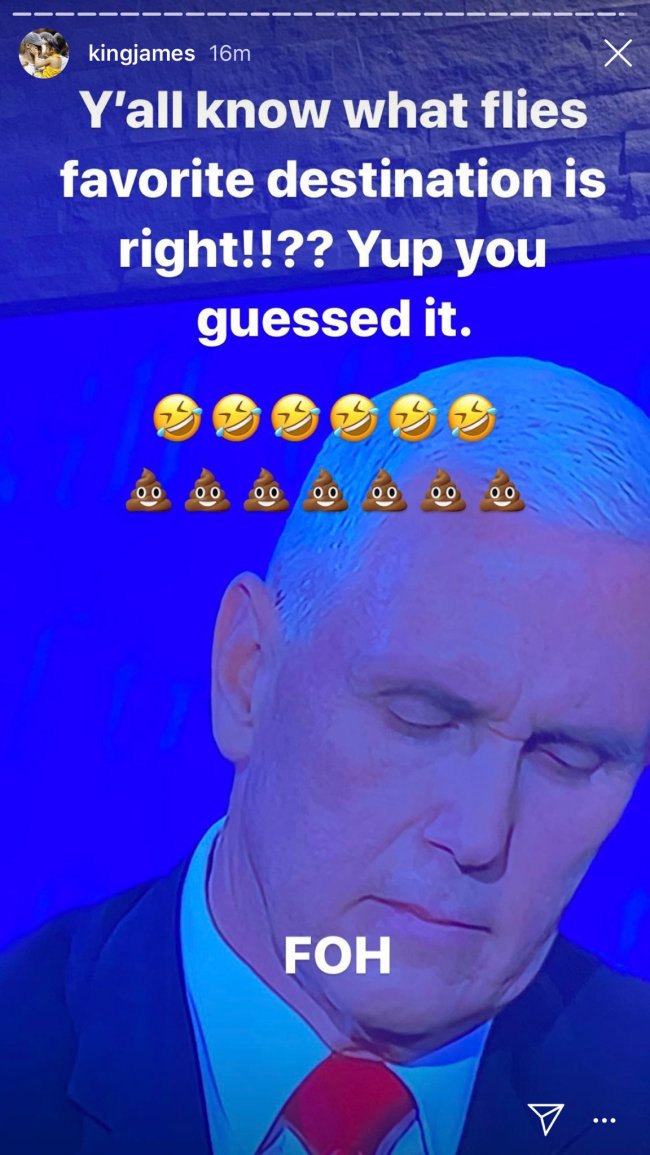