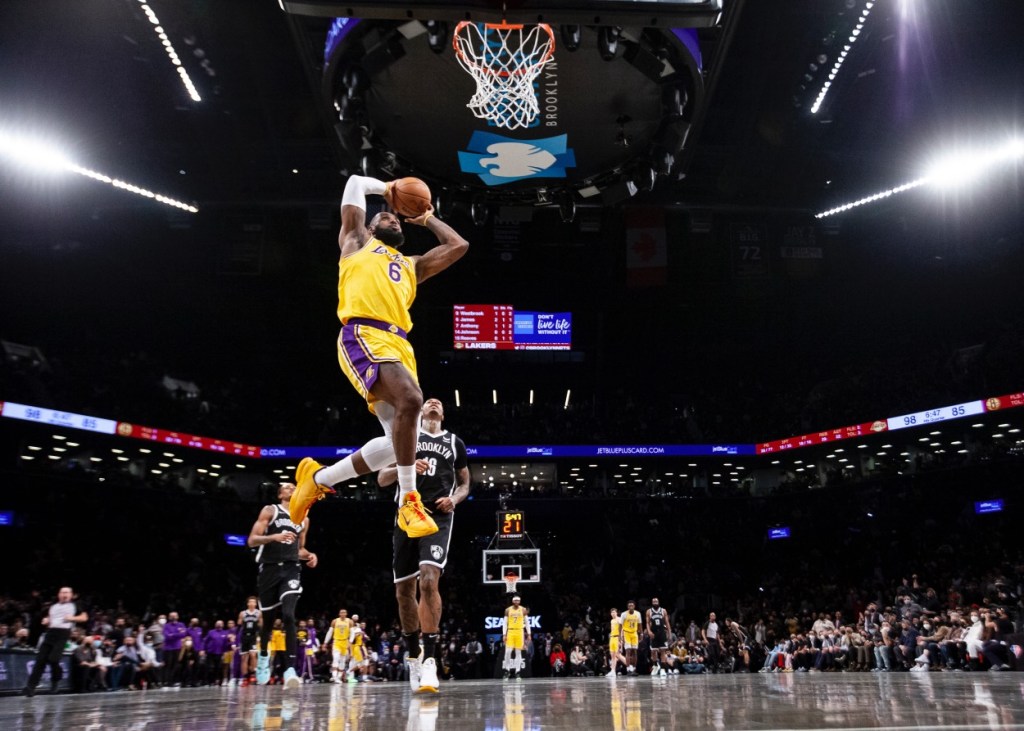 The NBA is objectively more entertaining when the New York Knicks are competitive and have a good team. I’m saying this as someone who is pretty impartial (a Mavs fan). They are a historic franchise located in NYC, the capital of the world, and when the Knicks-Celtics or Knicks-Lakers rivalry is competitive it just makes the NBA better, in my opinion.

Do you know who else feels that way? LeBron James. Just last April, LeBron James tweeted “the league is simply better off when the Knicks are winning.”

There have been multiple times through his career where LeBron James was linked to the New York Knicks. He’s expressed admiration of Madison Square Garden throughout the years and it gets Knicks’ fans hopes up every time. But former New York Knicks power forward Charles Oakley, who was previously banned from MSG by owner James Dolan, claims LeBron would never play in New York and he shared details about it in his new book titled The Last Enforcer.

In the new book, Charles Oakley recalled a 2014 conversation with LeBron James that went something like this:

“I walked back to LeBron and said, ‘This motherf***er (Dolan) wouldn’t shake my hand,'” Oakley claims. “All LeBron said was, ‘This is why I’m never going to New York.'”

Oakley went further into how oddly tense the relationship with Knicks owner and writes “You would have thought I did something to his wife. I didn’t do anything to this man. What did I ever say that was so bad that he would ignore me like that? I wondered. Man, I wanted to hit him in the head.”

After that, Oakley claims LeBron told him he'd never play for the Knicks 👀

Charles Oakley: LeBron James Said James Dolan Is Why He'll 'Never' Play for Knicks
In the book "The Last Enforcer' during the 2014 NBA All-Star Weekend Oakley said "I walked back to LeBron and said, 'This mother–ker (Dolan) wouldn't shake my hand".

What’s funny here is how believable this story is even if it never happened. We have absolutely no reason to believe it didn’t happen. We should assume that Charles Oakley is telling the truth. But in the off chance it didn’t, James Dolan is so unlikable that anyone who’s ever heard about him tossing and banning fans from MSG would hear this story and think ‘yup, sounds about right.’

Charles Oakley himself was banned from Madison Square Garden by James Dolan for a while until the ban was reversed. He hasn’t returned to MSG since Dolan lifted the ban but the bad blood is still there.