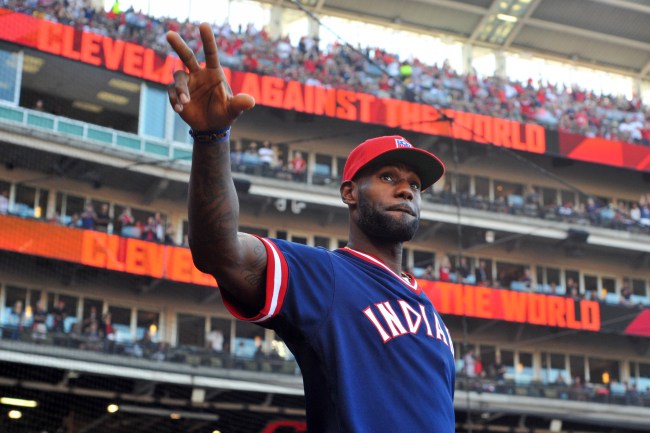 MLB commissioner Rob Manfred might be the most unpopular person in sports today.

Over the weekend Manfred defended not suspending Astros players and giving them immunity because he felt it was the only way the MLB would have gotten all the “facts” in the sign-stealing scandal.

“When we began the investigation after we became aware of the Houston situation, we started with an important and fundamental goal,” “That was goal was to make sure that we found the facts, completed the investigation, found out what was going on, and put ourselves in position to be as transparent with our fans and other clubs. People had a right to know what happened and we achieved that goal.”

“I understand when people say the players should’ve been punished. I understand why they feel that way … If I was in a world where I could’ve found all the facts without granting immunity, I would’ve done that.

Manfred went on to say he didn’t think Astros players were getting off scot-free as many have implied.

“I do take issue with is the notion that anybody in the Houston organization escaped without punishment. I think if you look at the faces of the Houston players as they’ve been out there publicly addressing this issue, they have been hurt by this

Manfred has gotten crushed by everyone over his comments and now NBA superstar LeBron James has decided to chime in to give the MLB commissioner some advice.

Listen I know I don’t play baseball but I am in Sports and I know if someone cheated me out of winning the title and I found out about it I would be F*^king irate! I mean like uncontrollable about what I would/could do! Listen here baseball commissioner listen to your…..

players speaking today about how disgusted, mad, hurt, broken, etc etc about this. Literally the ball(⚾️) is in your court(or should I say field) and you need to fix this for the sake of Sports! #JustMyThoughtsComingFromASportsJunkieRegardlessMyOwnSportIPlay