Main Cast For LeBron James’ ‘Space Jam 2’ Has Been Revealed 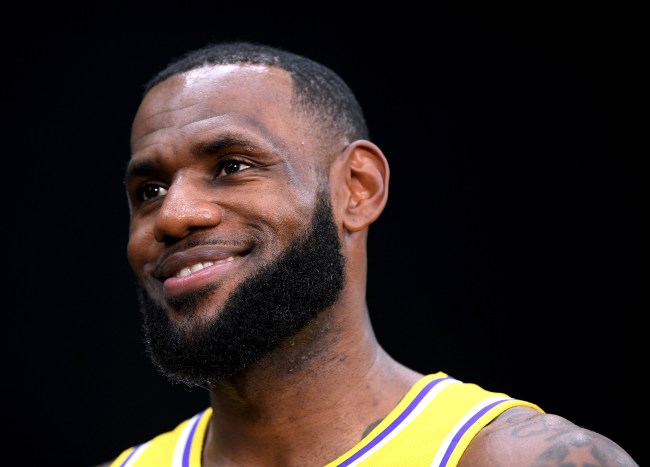 LeBron James’ sequel to “Space Jam” is set to begin production this summer, but according to several reports, the Lakers superstar found it hard to find superstars to appear in the movie.

“In all honesty, he’s been recruiting players to come and try to be in ‘Space Jam’ with him this summer,” “and he hasn’t been able to close some of those deals. Some of the top guys he wants to come and be with him in the movie … [are saying], ‘You put me in the movie where you’re the star, I’m gonna be the one you’re dunking on.'”

Today we finally learned who is going to be in the main cast and while LeBron wasn’t able to get the biggest names like KD and Steph to join him he was able to convince Damian Lillard, Klay Thompson and Anthony Davis to star in the movie with him.

The Internet did notice that most of the cast was composed of players that LeBron has tried to get to the Lakers.

So Anthony Davis will waive his $4.1 million trade kicker to enable the Lakers to sign a max player in free agency and then will be paid $4.1 million for a cameo in Space Jam 2. Duh https://t.co/X2qsPqzvli

I find it HI-LARIOUS that two of the Space Jam 2 castings are people that requested trades to Los Angeles directly.