LiAngelo Ball Was Reportedly Scouted By The Lakers In Lithuania 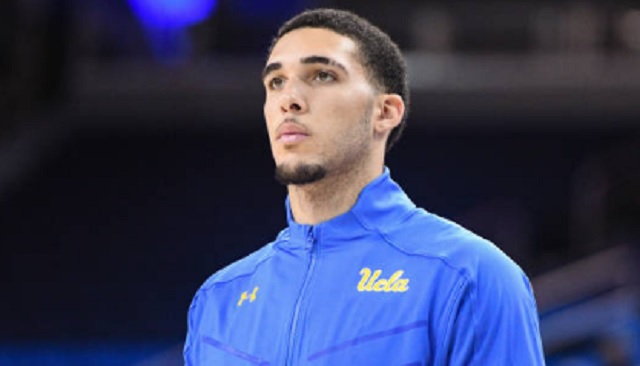 Throughout the last yea LaVar Ball has mentioned several times in interviews that his master plan is to have all three of his sons to play on the same NBA team.

“I want all three boys to play for the Lakers,” LaVar said in conversation with Lithuanian sports writer Donatas Urbonas. “But if that does not happen, I’m telling you the story what’s gonna happen first. If they don’t take Gelo this year, I bring back Gelo here to play with Melo for two years. Lonzo will be on his third year, and I let every NBA team know that Lonzo is not going to re-sign with the Lakers but will go to any team that will take all of my three boys. That’s my plan.”

Apparently the plan might work after all because it appears the Lakers have looked into LiAngelo Ball while he was in Lithuania.

Would the Lakers actually pick up LiAngelo Ball in the second round of the draft? Is LaVar Ball really a genius? We’ll have to wait and see how everything plays out.