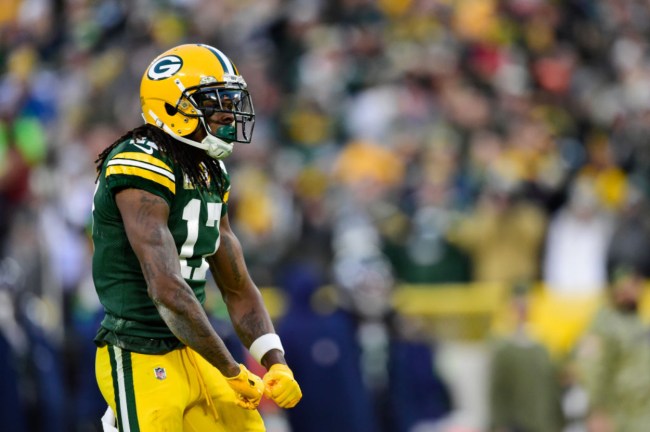 While the NFC currently holds the NFL’s crown with the Los Angeles Rams being Super Bowl champs, the AFC is out for blood heading into the 2022 campaign based on the moves that have been made around the league this offseason.

The 2022 NFL offseason has been off its rocker with franchise-altering trades having taken place. With there being so many moving pieces over the last couple of weeks it’s easy to overlook which conference all of the top players are being traded to and signing with their respective new teams.

Well, it turns out the AFC has gotten much stronger this offseason seeing as how every major move has benefitted a team in the conference. Either big-time players are being traded from the NFC to the AFC, or AFC teams are making moves among themselves.

The biggest moves thus far include Deshaun Watson to the Cleveland Browns, Tyreek Hill to the Miami Dolphins, Matt Ryan to the Indianapolis Colts, and Davante Adams to the Las Vegas Raiders.

The lone eye-catching move where an NFC team has (arguably) gotten better? Carson went to the Washington Commanders.

The only trade involving a player going from AFC to NFC is Carson Wentz going from Indy to Washington. pic.twitter.com/FaiCqKWn3i

Other pieces around the NFL world will fall leading up to the season, but if we’re keeping score right now, the AFC has absolutely dominated the 2022 offseason.