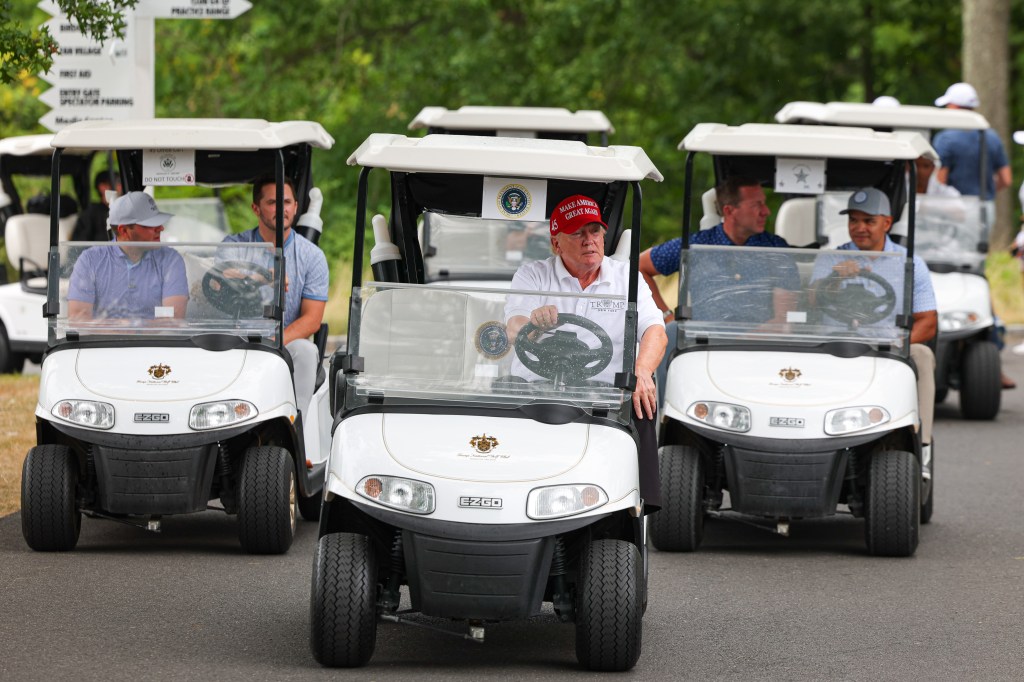 On the eve of the LIV Golf Invitational at the Trump National Golf Club Bedminster in New Jersey, LIV Golf superstar Bryson DeChambeau played in the pro-am Thursday with fellow golfer Dustin Johnson and the 45th President of the United States, Donald Trump who also happens to own the course.

Bryson DeChambeau is an awkward dude. I don’t care what anyone says about his freakish athleticism. I’m 100% in agreement that he is an incredible athlete and likely would’ve been successful in another sport had he not turned his focus to golf because he’s that athletic.

He’s one of the most awkward superstars in golf and you need to look no further than his stupid hats to see his awkwardness on display. That, or you can just watch this painfully uncomfortable high five-fist bump-hand grabbing interaction between Bryson DeChambeau and Donald Trump during their Pro-Am round together.

The fact that Bryson DeChambeau posted this video to his TikTok has me wondering. Is he in on the joke? Does Bryson understand how awkward he comes across in public anytime he tries to interact with a fellow human being? Or is he just seeing this as a clip of a high five with the former President and nothing else?

The top comment reads ‘The fist bump/high five😭’ with someone replying ‘that’s a man who could care less’ and I’m honestly not sure which guy they’re talking about, Trump or Bryson. Neither seem aware of their public gaffes.

Someone else wrote ‘I do it always to confuse people and to get the mental upper hand😏😅’ which is a definite power move. If you’re doing this to assert dominance that person better know you get the big piece of chicken at the dinner table from now on. You are in charge.

Another person added ‘Bryson just turkey’d Donald trump what is going on’ and I’m not 100% sure what they’re talking about. I need to get ‘turkey’d’ into my vernacular I guess but I have to start by figuring out wtf it even means. This comment has me thinking… Someone wrote ‘is that really trump or just someone else cause bryson in 6’1 and trump 6’3 and here it looks like bryson is about a head taller’ and honestly, they’re right. Bryson definitely looks taller here so I’m wondering what’s happening.

We’ve got boots on the ground at the LIV Golf Invitational Bedminster with Bryson DeChambeau and others teeing off.

Since we’ve got people everywhere, we sent a photographer to the LIV Golf Invitational Bedminster to capture all of the action for BroBible. Here’s a taste of what they came up with on Day 0 and Day 1.

Huge American flag stands behind the first tee at the @LIVGolfInv at Trump National Golf Club Bedminster before the shotgun start. #LIVGolf pic.twitter.com/a7W7in8BnF 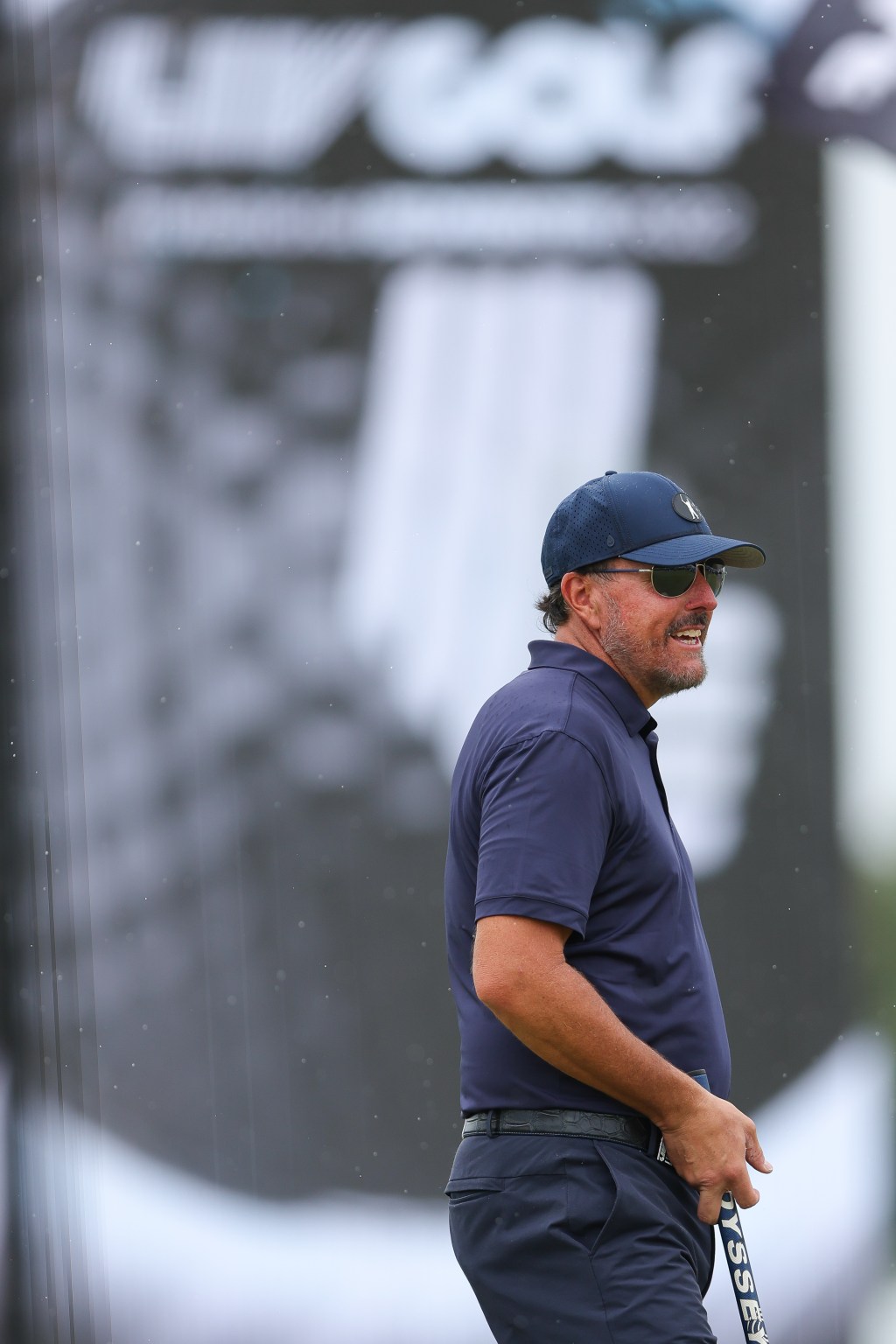 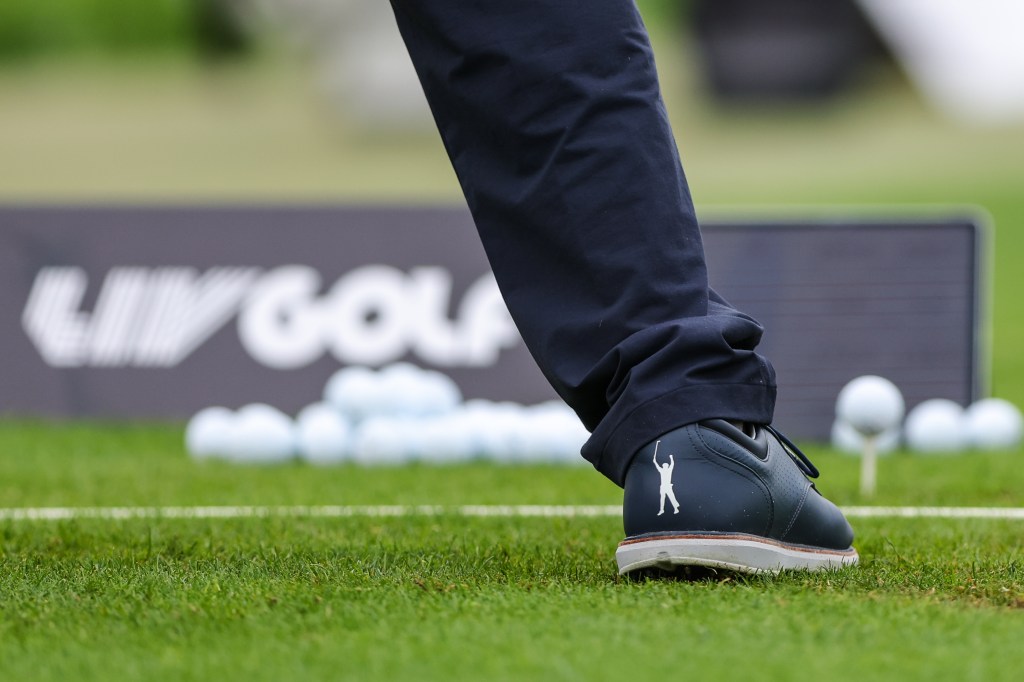 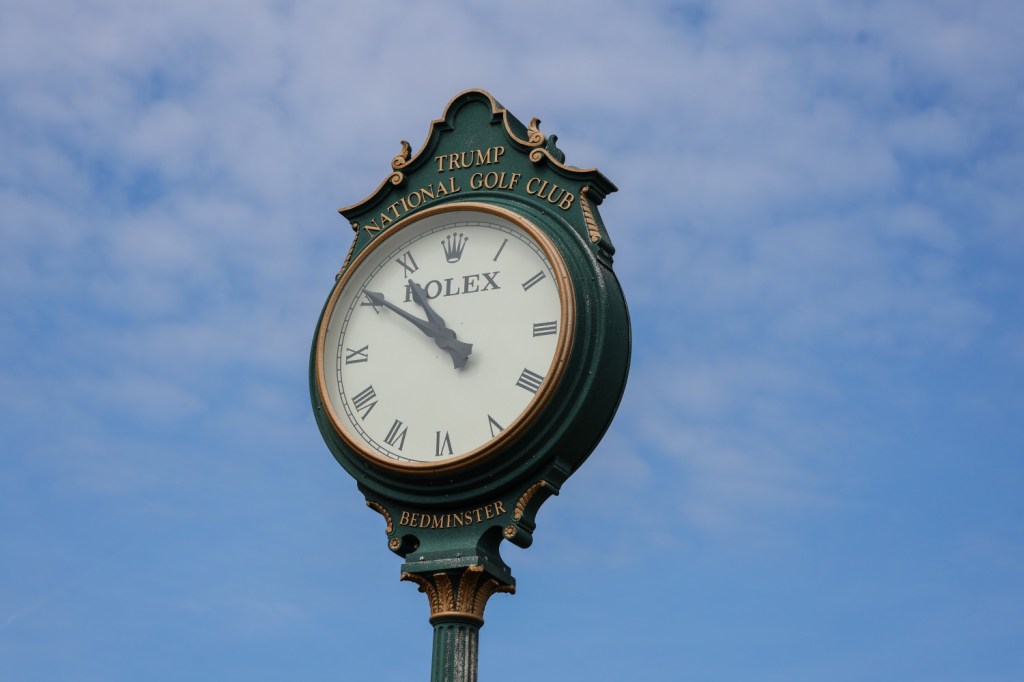 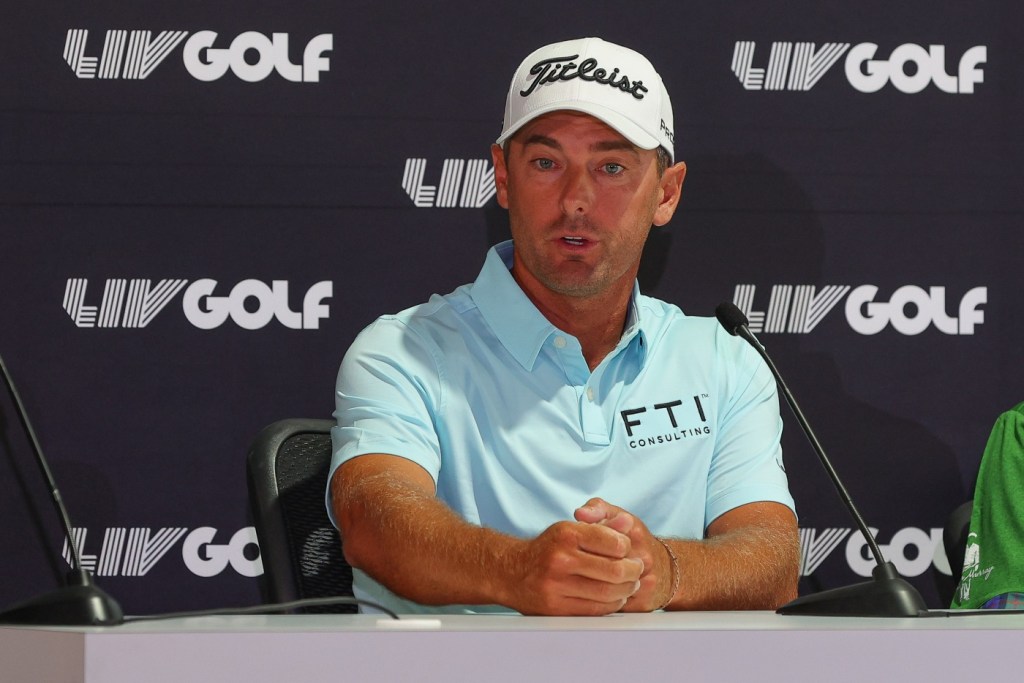 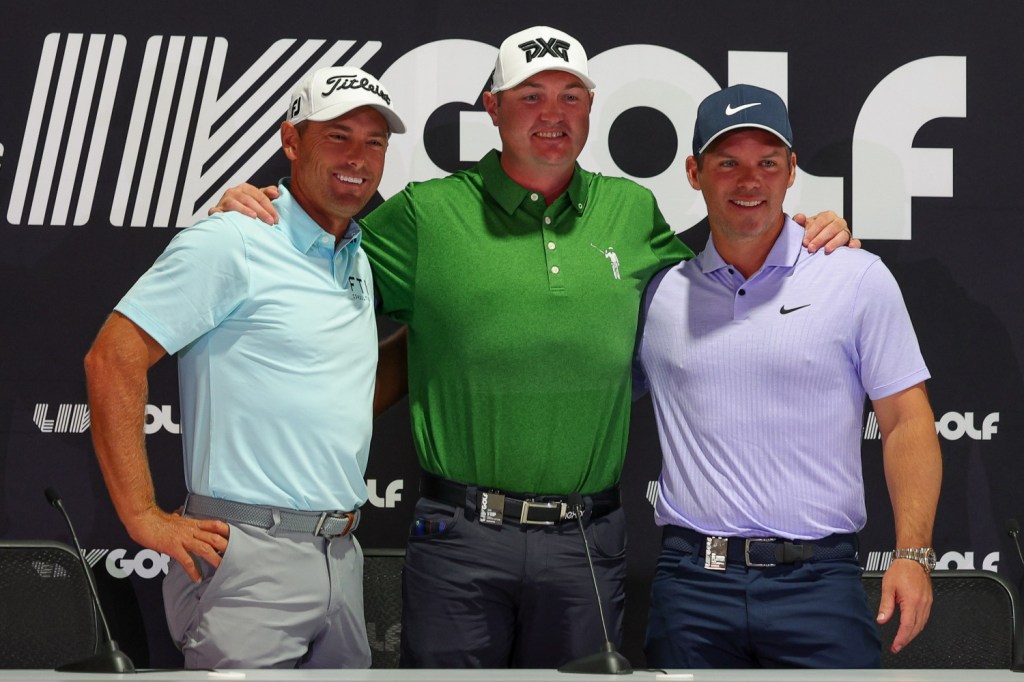 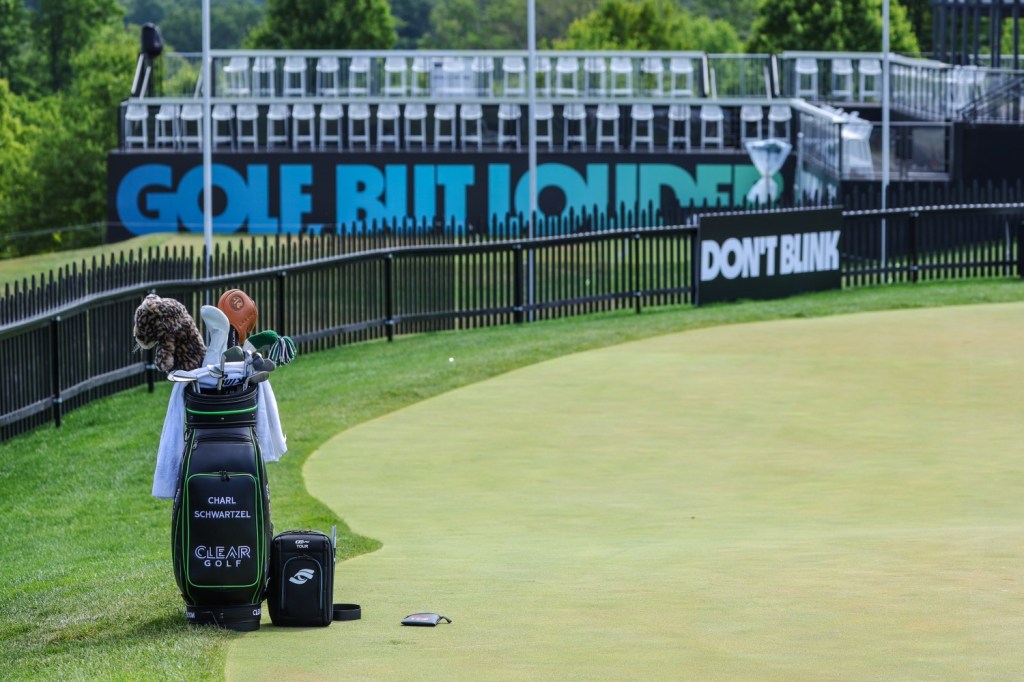 There was also whatever this is. Donald Trump bragging about the views he got with the Nelk Boys..who I only just realized appear to have removed Bob Menery from their staff?

Anyone else out at Bedminster this week?