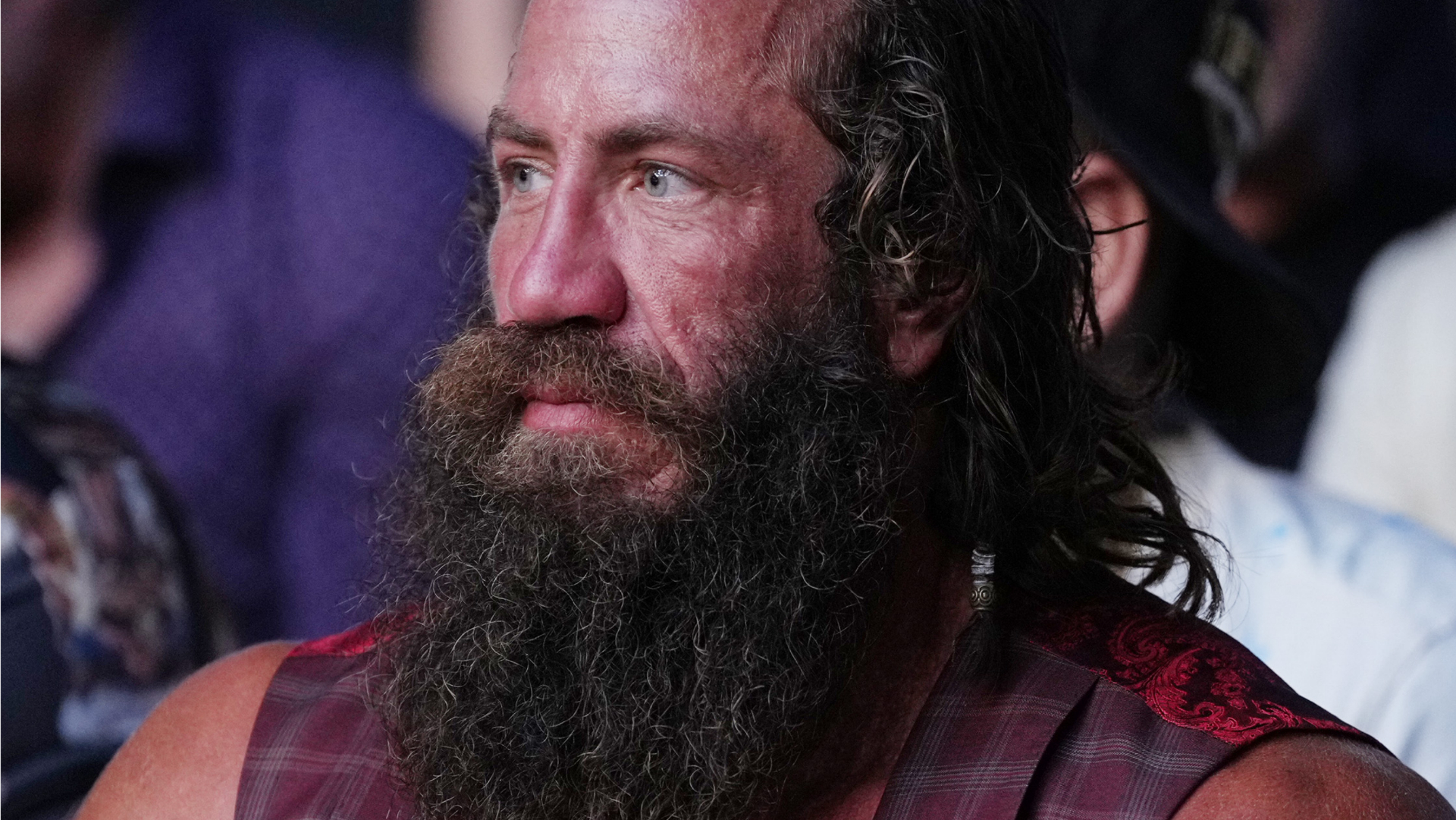 Liver King is finally coming clean about his steroid use.

Earlier this week, Youtuber Derek of More Plates More Dates exposed the Liver King by releasing a series of leaked emails that showed the Liver King reaching out to a bodybuilding coach to help him out with his HGH/steroid cycle.

The full video is live on YouTube now. pic.twitter.com/PAIKZimlkr

SHOCKING: Liver King was on steroids 💉

Leaked emails shows that Liver King was taking almost $12k worth of pharmaceutical HGH per month, three injections per day. All while promoting his brand of holistic lifestyle, ancestral tenants, and eating raw meat on camera. pic.twitter.com/dl6AhuknBP

On Thursday night, Liver King admitted to using steroids and apologized for misleading the public.

Liver King explained that he started the ancestral lifestyle to save people from killing themselves but admitted regret for lying about his steroid use.

“Liver King the public figure was an experiment to spread the message, to bring awareness, to the 4,000 people a day who kill themselves, that 80,000 people a day who try to kill themselves, our people are hurting at record rates, with depression, autoimmune, anxiety, infertility, low ambition in life, our young men are hurting the most, feeling lost weak and submissive, so I made it my job to model, teach and preach a simple elegant solution called ancestral living.

Liver King apologizes for misleading audience and lying about taking steroids. Says he did it to save people dying from depression and suicide.

LMAO dude is desperately trying to save face pic.twitter.com/Ody4HBCcFv

Here’s the full video of Liver King’s admission and apology.