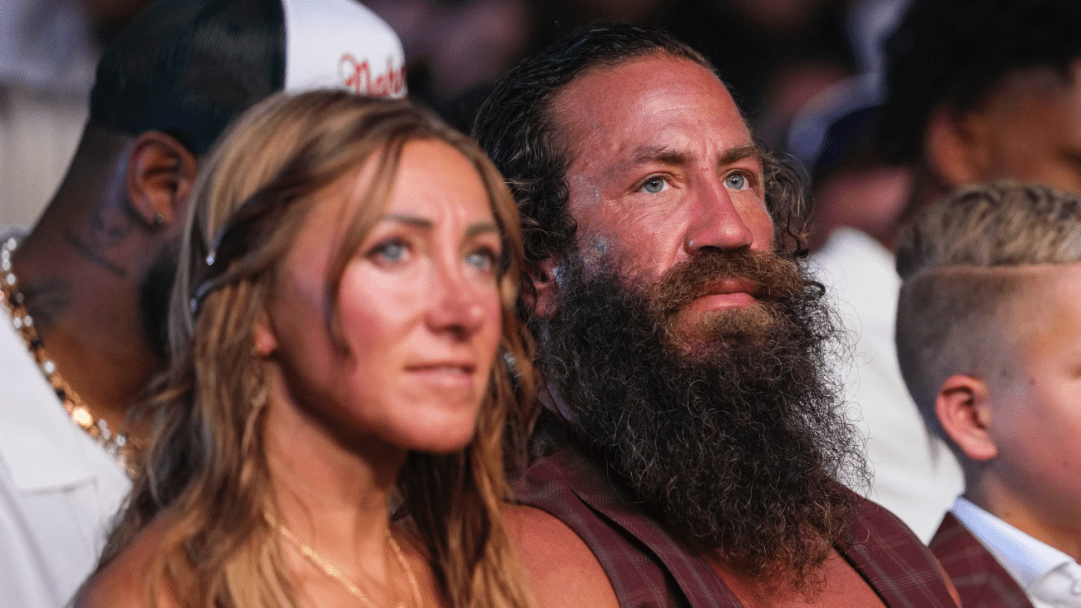 It turns out that the Liver King might not be “all natty” after all.

Over the past year, the extremely jacked Liver King has gone viral by promoting a holistic, “primal” carnivorous diet alongside “ancestral supplements” he sells on his website ancestralsupplements.com.

Joe Rogan initially called B.S. on The Liver King for using steroids, but Liver King responded by saying, “he didn’t touch the stuff.”

Joe Rogan: “No that’s a gimmick, that guy. He’s got an a– filled with steroids is what he got. That’s not a natural body. That guy is shooting all kinds of sh-t into his system to achieve that kind of physique…

I don’t even know if there’s a benefit in eating raw meat. From what I’ve understood, talking to experts, there’s actually a lot gained from cooking because the protein becomes more bioavailable.”

Liver King via GQ’s Madeleine Aggeler: “I don’t touch the stuff,” the Liver King told me, unphased, adding that he’s “grateful to Joe Rogan for bringing me into his ecosystem” and that he’d love to go on the podcast someday.

On Tuesday, Derek from MorePlatesMoreDates Youtube channel obtained emails allegedly sent from the Liver King to a bodybuilding coach in which the Liver King asks for advice on how to better his steroid cycle.

The full video is live on YouTube now. pic.twitter.com/PAIKZimlkr

In the alleged leaked emails, THE Liver King admitted to taking over $11.5k in HGH supplements a month, including several performance-enhancing drugs.

Liver King’s steroid cycle leaked. Maybe most notable is that at the time of the emails in 2021 he was taking $11.5k of pharmaceutical HGH/month, three injections per day. That’s just the HGHhttps://t.co/aLBUcvgIWN pic.twitter.com/qBwkX4W4Wb

Here’s the list of steroids/non-steroids Liver King used as per the alleged leaked emails.

Liver King, who has sold ancestral supplements and promoted a meat based diet for men looking to increase their vitality naturally, has claimed to be natural and never used PEDs.

Leaked emails indicate he was on numerous steroid and non-steroid PEDs.https://t.co/Hi4cSk2wJM pic.twitter.com/EZn7Dt0Tmg

The Liver King has yet to respond to the accusations and just posted a regular video of himself eating liver hours after Derek’s report.

You can watch the full report on Liver King’s alleged leaked emails below.