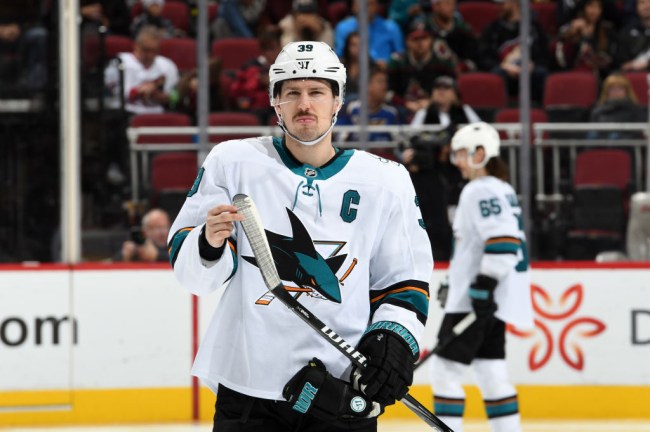 I spent last night in Toronto Ontario. I talked about voting for the Republican Party, and I mentioned Donald Trump by name. I was sucker punched. Is this really what we are coming to? If you vote you are a villain? Man this world is so wrong

Couture is a Canadian citizen and in a later tweet, he made it clear that he doesn’t have a vote in the U.S. election. Couture then explained that he was only talking about voting Republican, in a hypothetical scenario, which he alleges was met with a sucker-punch.

Couture also mentioned that his father was a former police officer claiming that escalated the alleged situation.

Craziest part is I don’t vote. I mentioned my father being a former police officer. I really don’t believe this is the world we live in

Saying my dad was a police officer and I “would” if I could vote republican.

At this moment, the only thing known about the situation comes courtesy of Couture himself in the handful of tweets he sent out on Wednesday morning.

The Republican National Convention is taking place this week. Couture later went on to explain that he doesn’t like Trump while also tweeting he’ll “never talk politics in public again.”

The 31-year-old has spent his entire NHL career with San Jose.