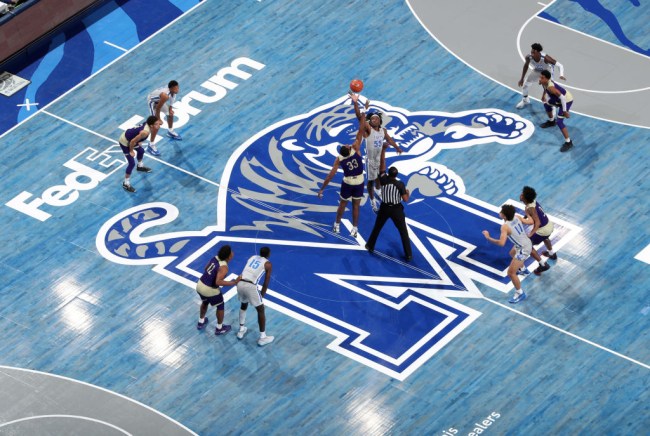 Rodell Boyd, an 88-year-old lifelong Memphis Tigers fan, passed away shortly after attending the Tigers game against Tennessee in Knoxville this past weekend.

Some are claiming Tennessee itself as a contributing factor for the man’s death.

According to WREG in Memphis and Boyd’s friend Johnie Rainey, they had requested about 10-handicap accessible seats, but they were told it couldn’t be done. They were told they were really just for season ticket holders or their fans and weren’t available, according to Rainey.

Instead, Boyd sat in the nose-bleeds and suffered a ‘bad fall’ while trying to get up and down the ’65 steep steps’ in the arena.

It’s a tough look for the university if the alleged reports are true. Tennessee released a statement denying the situation. Boyd suffered cardiac arrest at the arena and was transported from the game.

Our thoughts are with the family during this difficult time.

Medical personnel responded to an apparent cardiac event involving a fan at Saturday’s basketball game against Memphis, and the individual was transported from the arena.

Handicap-accessible seating is available to all arena visitors who request it–regardless of which team they support–both in advance and if they express a need while attending a game.

Boyd’s family members said he died from cardiac arrest, and they believe it was just his time, per WREG.

“He was where he wanted to be that night, to see the Tigers,” Rainey said.

Memphis went on to pick up a quality road win over the Vols by the count of 51-47.