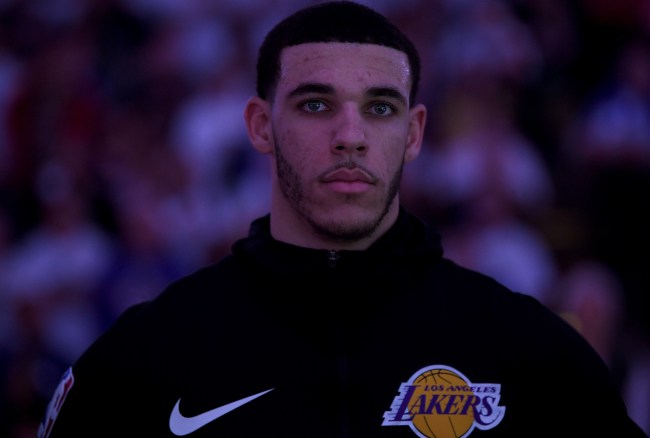 Last Friday ESPN’s Ramona Shelburne dropped a bombshell report that revealed that Lonzo Ball had been swindled out of $1.5 million by BBB co-founder Alan Foster.

ICYMI: Lonzo Ball has severed ties with Big Baller Brand co-owner over allegations $1.5 million is unaccounted for — and makes the decision independently from his father. https://t.co/LwVfYZ26iq

Lonzo has since removed any mention of Big Baller Brand and hinted that he was moving on to Nike on Instagram as the family talks about ending BBB.

The Ball Family had discussions over the weekend about folding @bigballerbrand and anything associated with Alan Foster. Story coming shortly on ESPN.

It hasn’t been a week since ESPN’s report and Lonzo has already covered up his Big Baller Brand arm tattoo and replaced the “BBB” with a pair of dice.