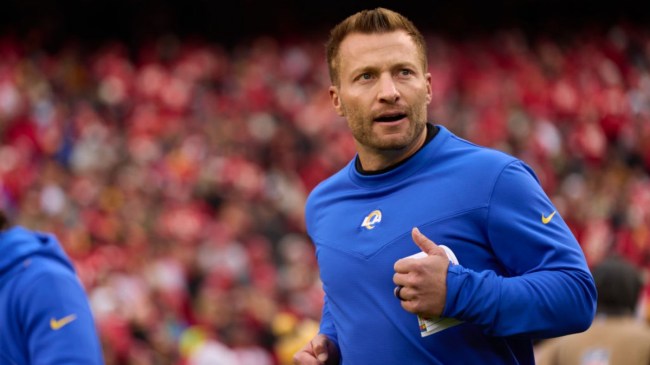 When the NFL scheduled their Christmas Day games they likely believed that they had put together 3 matchups featuring teams heading for the playoffs and potentially even a matchup of Super Bowl contenders.

Instead, they’ve gotten a whole lot of disappointment. The 3 games see the Green Bay Packers taking on the Miami Dolphins, the Denver Broncos in a matchup against the Los Angeles Rams, and the Arizona Cardinals facing off with the Tampa Bay Buccaneers.

Of all of those teams, the Miami Dolphins are the only the one that is currently over .500.

2 of the 3 games shouldn’t have any issue attracting fans to the stadium. The Dolphins will be fighting for the AFC East crown on Christmas Day and Cardinals fans may be getting their last chance to see Tom Brady play live that day.

Unfortunately there isn’t much reason for fans to show up to that day’s game between the Rams and Broncos. Both teams are currently 3-8, their offenses have been brutal to watch this season, and the Rams could still be without Cooper Kupp and Mattew Stafford.

The situation has the Rams worried that their stadium could be empty for the game.

According to the Sports Business Journal, the Rams have put together a program for fans to donate their tickets to charity in order to be entered to win prizes.

The disappointing @RamsNFL are trying to get ahead of a looming no-show problem on Christmas Day by incentivizing season ticket holders to donate their tix to charity. https://t.co/08Hj7aNyRG

It’s a pretty steep fall for the Rams. This is a team that entered the season as the defending Super Bowl champions and they are worried about not being able to get fans to show up less than a full season later.

At least they’ve managed to find a good way to try and get fans into the seats for this game.